The shooting of the movie by Subrat Acharya, ‘Adhakatti’ was halted when actress Namrata Shrestha became sick and had to undergo surgery. The ‘Adhakatti’ team is expecting to complete shooting soon as Namrata has returned back to Kathmandu after resting in Pokhara for some time. 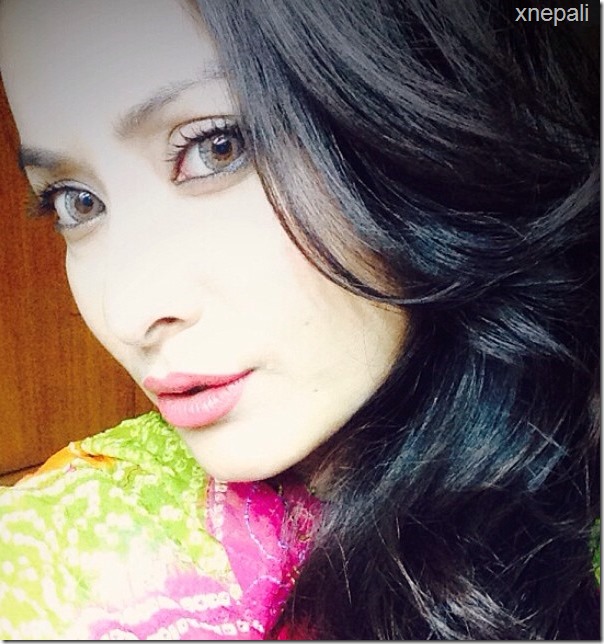 ‘Adhakatti’ features an item dance of the actress. The director Acharya says that the shooting of everything except the item dance titled ‘Hey Namrata…’ has finished.

Namrata seems to be better as she had recently participated in a cocktail dinner of Chalchitra Sangh. The movie produced by Pradeep K. Uday features Gaurav Pahadi, Gajit Bista, Ashishma Nakarmi an dPradeep Bastola in main role. The debut movie of journalist Subrat Acharya was previously delayed for some time and went to floor in March.