Actress turned – farmer, farmer turned student, student turned writer – Binita Baral has found a new boyfriend. The actress of the super hit movie ‘Chapali Height’, left the film industry to start organic farming after the failure of her second movie ‘Fullstop’. Last year, she got an opportunity to study in the USA and is living in Atlanta for the last one year.

Binita was recently back to Nepal to release her novel, ‘Junio’. The book received a wide publicity and was liked by the readers. During the launch of the book, she had revealed the breakup of her previous relationship and told that she is looking for a new relationship. And, she found a guy, also studying in the USA in a university in Ohio, Tilak Poudel. It’s about 10 hours of drive from the place Binita lives to the place Tilak lives. Tilak and Binita were together recently and they have decided to unveil their relationship status.

In an interview with Kantipur daily, Binita also told that they are planning to get married in July of 2017. By that time, Binita will graduate.

Tilak is originally from Syangja and is a PhD student in the USA. Both aged 28 years old, Tilak is two days older than Binita.

Binita had a crush on a guy when she was in grade 8. That was an one way relationship in which the guy rejected her.

Binita was in relationship when she signed up her debut movie ‘Chapali Height’. She told that, after the release of the movie and the controversies, she broke up from the relationship. The boyfriend of 4 years, at that time, was reportedly a guy living and doing business in Australia. By the time of the release of her second movie ‘Fullstop’ Binita was single.

When Binita started organic farming and started the shooting of her third movie ‘Superhit’, there was a rumour of Binita’s relationship with one of the directors and even of a marriage. Binita admitted that she was having a relationship with Niranjan Pandey. She told, “The relationship started because of the media rumors about our relationship. Although we are in relationship, we haven’t married yet.” She also told, they had no marriage plans with him.

Now, it is the third time (that I know of), she had a steady relationship. It seems like she is in the mood of committing to this relationship. She has also told that the matter was also discussed with the parents of both parties. She has even planned a marriage in July of next year. Although, the relationship started in a very short duration, they have told that it is a long-term-committment.

I wish Binita and Tilak a very happy and long lasting relationship. 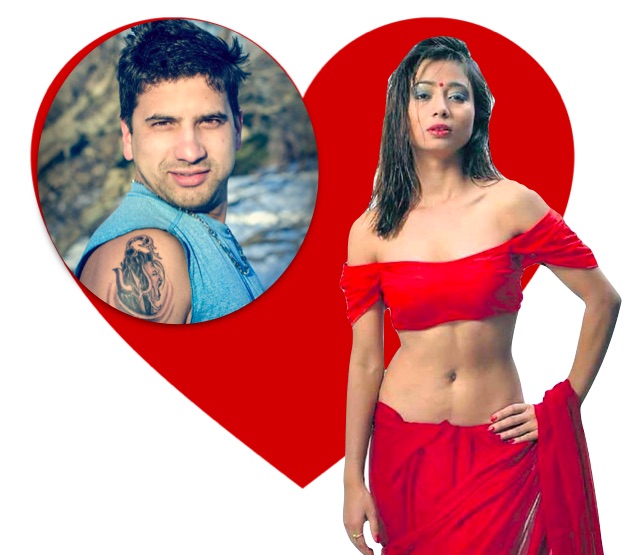