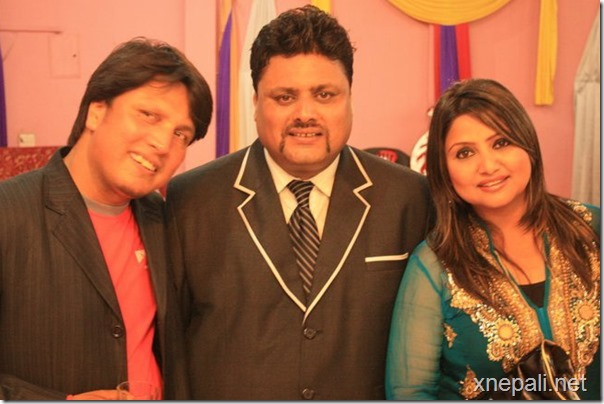 ‘Angarakshyak‘ was another flop movie Nirmal produced. At the time the movie was produced, Rajesh Hamal‘s ‘Arjun‘ was a super hit movie. Nirmal and the team tried to copy Rajesh’s character in ‘Arjun’ and the promotion was also focused on making it similar to the hit movie. But, the movie failed miserably.

Other movies Nirmal made were ‘Jalan’, ‘Aamako Maya’ and ‘Jetho Kancho’. None of these movies could recover the investment for Nirmal.

Nirmal is also going to debut as a movie director in a Poojana Pradhan’s movie ‘Chocolate,’ in near future. 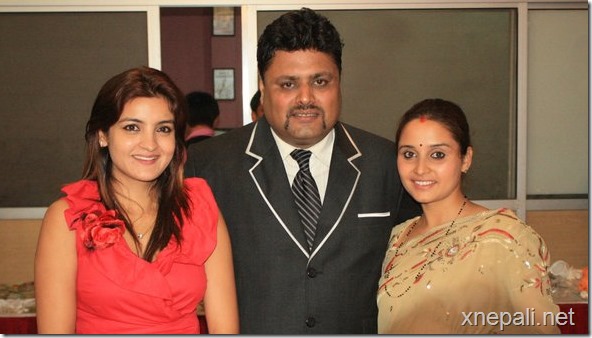