The producer of â€˜Hostel Returnsâ€™, Durgish Films has announced plans to help the children of remote Nepal in their education. According to the producer Sunil Racal, he is planning to help the student by supplying education materials and scholarships to the students. He told that the up to the college level students will be assisted in the â€˜Hostel Returns for Educationâ€™ campaign.

To promote the campaign, the film production team is planning to visit remote places in Nepal and promote the movie. 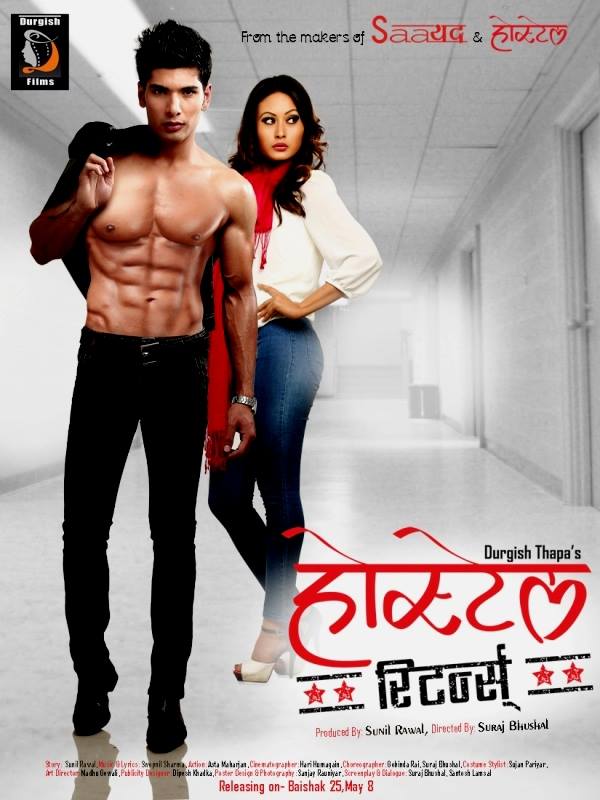 Hostel returns is scheduled to release in theatre on Baisakh 25. A part of the money collected from the screening will also be used in the campaign. A sequel of â€˜Hostelâ€™, new movie â€˜Hostel Returnsâ€™ is directed by Suraj Bhusal and features Sushil Shrestha and Shashi Shrestha in leading roles. The movie is made on the story of engineering students living in college hostel.

Although it seems like a good initiative of social work by the film producer, we believe, it is huge conflict of interest. Commercial products like movies are produced to earn profit. The producer Sunil Rawal has previously told in an interview that, he is not doing any social work by producing movies. In addition, full details of the corporate social responsibility (CSR) plan is yet to be revealed. 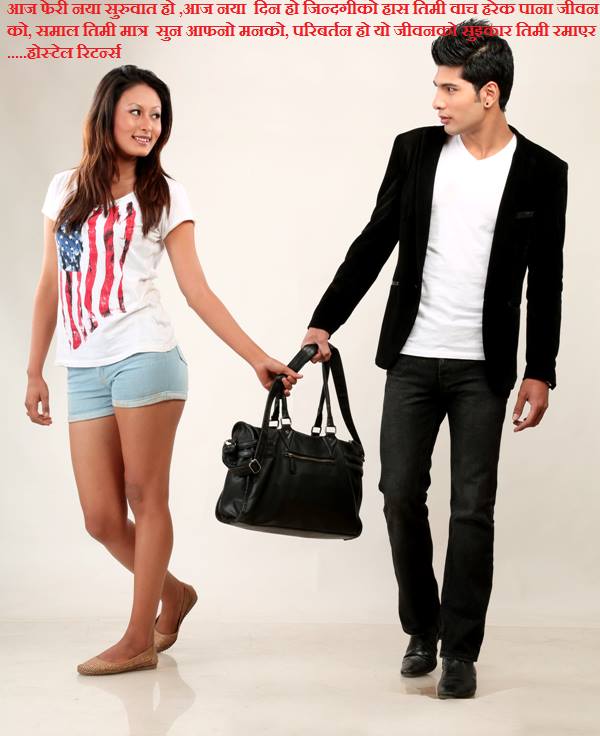