In a latest rumor, producer and ex-husband of Rekha Thapa has proposed Shilpa Pokharel for marriage. The producer has been very unlucky when marriage is concerned. 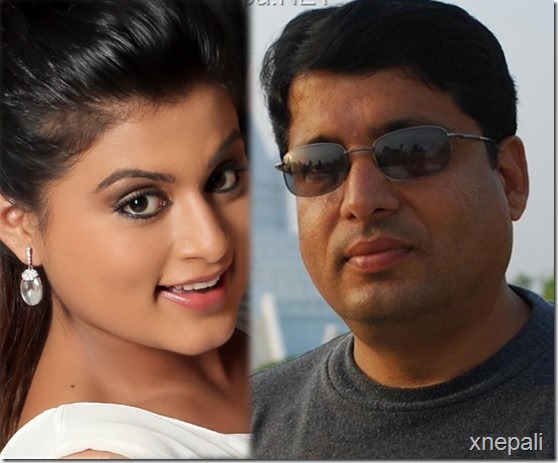 It is no secret that Chhabi has been very unlucky and is looking for a life-partner. Although a bit aged, he is also one of the most eligible bachelor in terms of wealth he posses. Known as one of the most smart film producer, Chhabi knows how to make a movie hit. Although he has failed in some movies, he has profited from most of the movies he produced.

Although the rumor seems a bit odd in terms of the age difference between Chhabi and Shilpa, Chhabi’s love history makes one to suspect the rumor to be true. Chhabi’s both, second and third wife, were the actresses of his movies. Gitanjali was an actress of Chhabi’s movies ‘Nata’ and ‘Janmabhumi’. Rekha was the actress of all the movies Chhabi made after ‘Hero’ until ‘Hamesha’. Shilpa is also an actress and based on history, Chhabi is likely to propose her.

Shilpa Pokharel is the new actress in Chhabi camp who has recently completed the shooting of Chhabi’s upcoming movie ‘Lazza’. Shilpa looks a bit like Rekha and is also said to behave like Rekha. In ‘Lazza’ Shilpa had tried to copy Rekha’s style of ‘Kali‘.

Before ‘Lazza’, Chhabi had chosen Rajani KC to act in his previous movie, ‘Loafer’. There was no rumor about Rajani and Chhabi also didn’t repeat the actress in his movies. 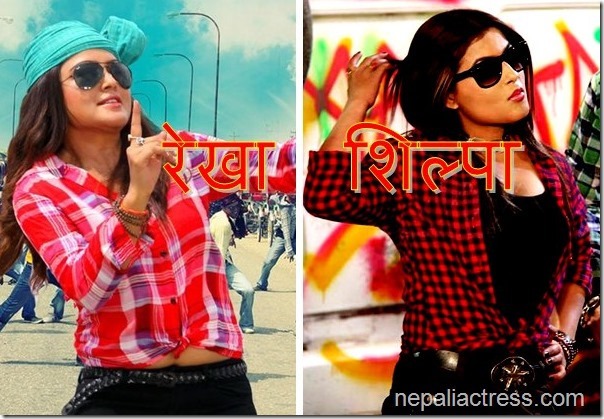