In a theater in Kathmandu a much hyped movie "Nai Nabhannu La" didn’t see the second day. Viewers at Hiraratna movie theater were so low that the theater decided to take it off the very next day of its release. 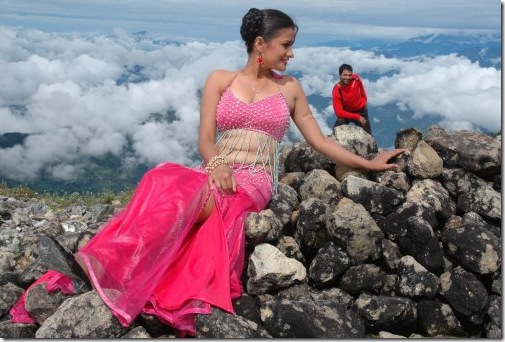 The movie produced by Ramesh Jung Rayamajhi is being distributed by Gopi Krishna cinema house. Gopi Krishna claims that the movie is doing well in other theaters. Nayapatrika reports that it is a new record in Nepali m
ovie industry that a movie is taken out in its second day of release.

One thought on “Did viewers say "Nai" to "Nai Na Bhannu La" the next day?”