In an event held in Hotel Yak and Yeti, actress Karishma Manandhar made a comeback as a producer by announcing the starte fo the shooting of her upcoming movie ‘Falgu’. Karishma’s god-mother Anjali Shrestha had inaugurated the shooting of the film. Anjali is credited for the entry of Karishma in the Nepali film industry. Karishma is producing the film in association with Gopi Krishna Movies. The film marks the comeback of Karishma as a producer in the film industry after 14 years. 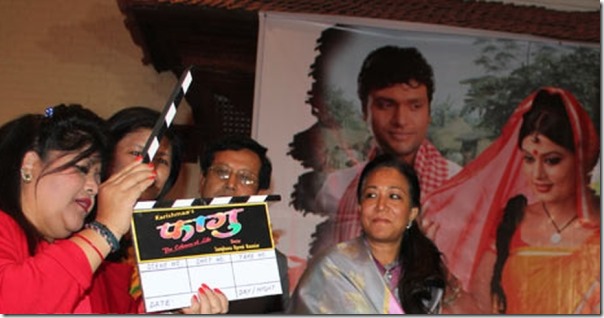 The movie is being directed by Samjhana Upreti Rauniyar also features actor Rajesh Hamal in an important role. The leading actors will be new actor Subash Parajuli and Shilpa Pokharel. Other actors in the movie include Karishma Manandhar, Binod Manandhar, Gauri Malla, Basanta Bhatta and others.

The shooting of the movie is scheduled to start on Falgun 1 in Kathmandu and Birgunj. Ramsharan Upreti is the cinematographer, Basanta Sapkota is composing the music, Himal KC is fight director and Kamal Rai is the choreographer. 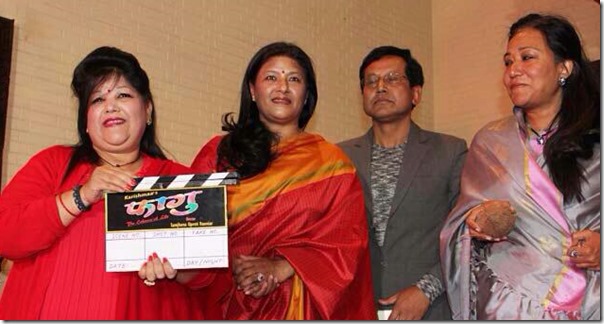