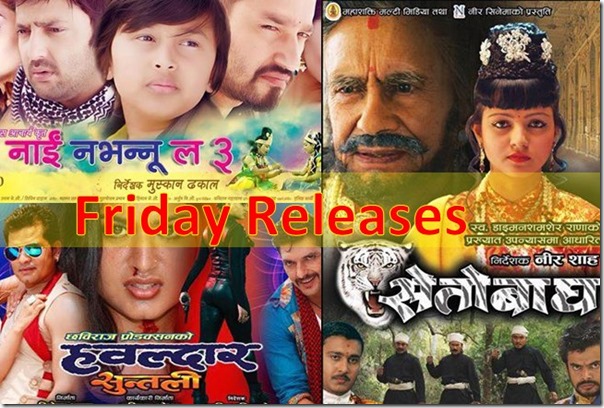 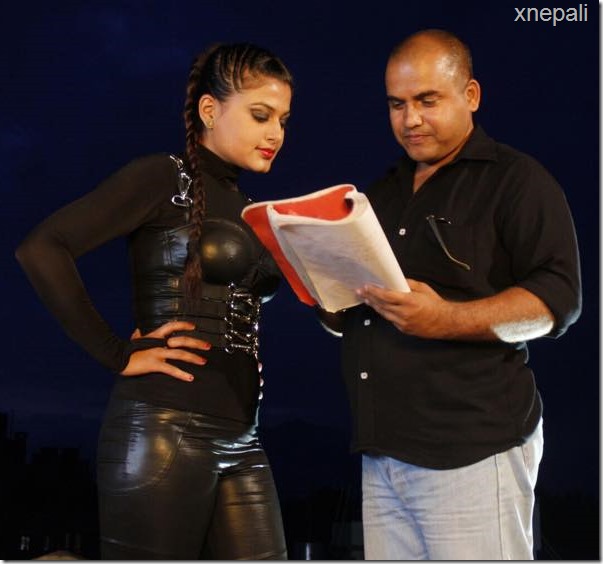 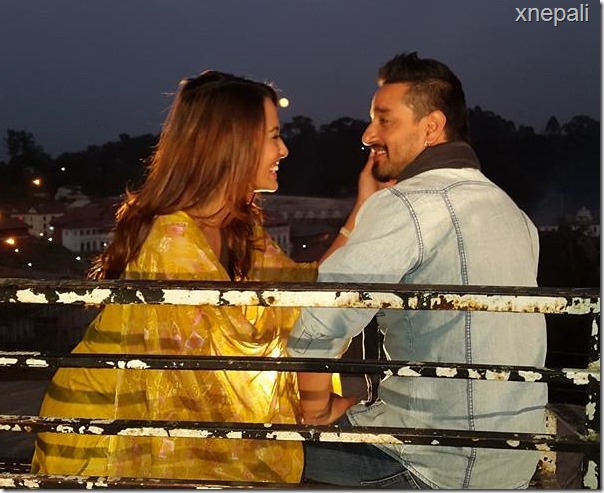 The traditional story made on the story of Rana time ‘Seto Bagh’ is made on a very popular novel by Diamond Shumsher Rana. The director and producer, Nir Shah has proved his ability to do justice to Diamond’s novel by producing hit movie ‘Basanti’ (click to watch ‘Basanti’ here). 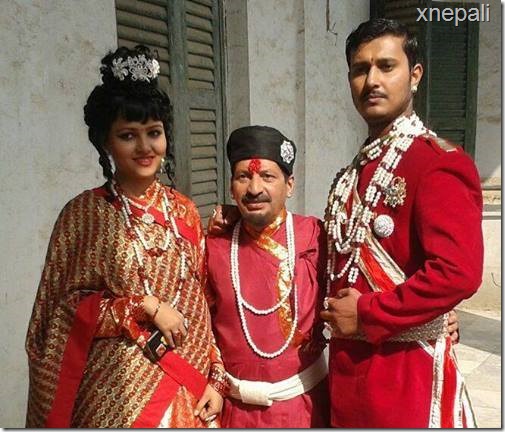