The Highly High production film ‘Soul Sister’ was released in QFX, Big Movies, FCube and Q’s Cinemas on Thursday, January 15. In other theaters the film was released on Friday, January 16. The debut movie of actress Namrata Shrestha as a producer was also premiered in Central Cinema. 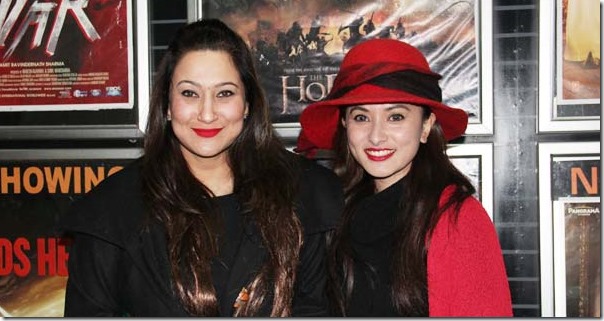 The film featuring Rajesh Hamal, Namrata Shrestha, Deepak Sharma and Rabina Deshraj in leading role is directed by Prasant Rasaili. Although the initial critical review of the film is positive, the viewers have complained that it is not easy to understand.

‘Soul Sister’ is a story a mysterious journey of Maya, a young girl, caught in between reality and illusion. The film portrays the relationship between two sisters. ‘Soul Sister’ can be classified as a horror / thriller film. 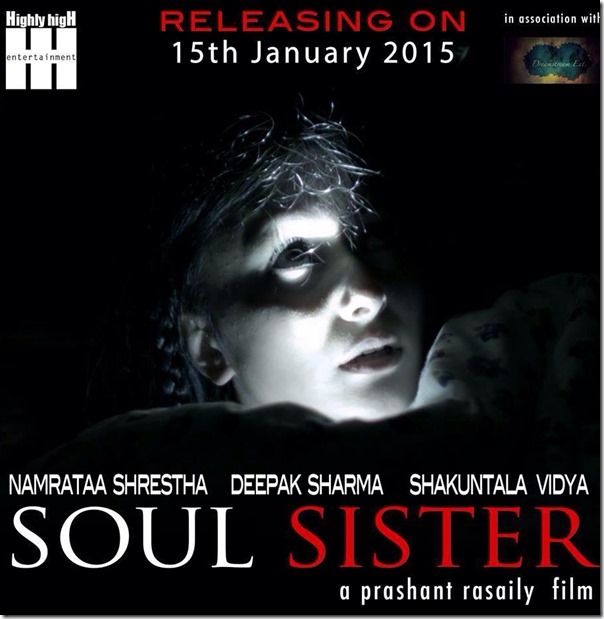 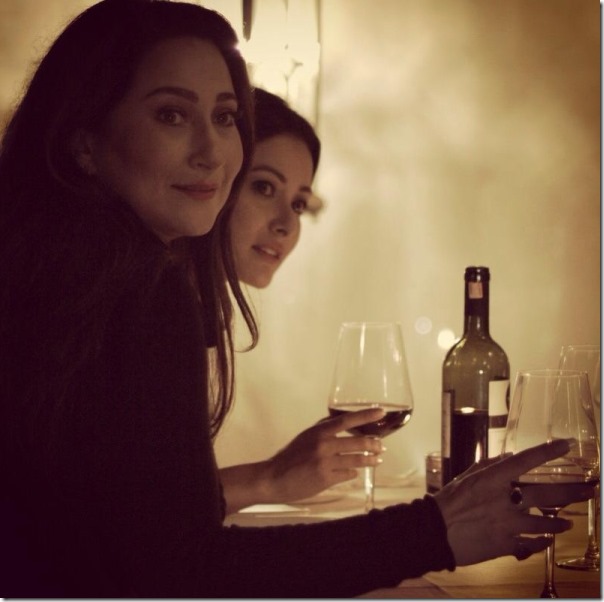