The artists to be featured in the upcoming Nepali movie ‘Gajalu’ has been finalized. The movie to be produced by Rohit Adhikari will featured some well-known new-age actors in the movie. According to the report, the movie will feature ‘Jerryy’ and ‘Hostel’ famed Anmol KC, ‘Hostel’ actor Salon Basnet, ‘Manjari’ famed Gaurav Pahadi, and ‘Resham Filili’ famed Menuka Pradhan. In addition to them, Miss Nepal 2012 is also going to be featured in main role in the movie. Other artists include Hritik Shahi. 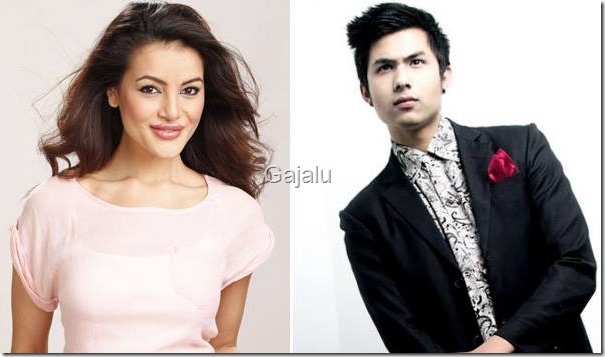 Like ‘Hostel’ and ‘jerryy’ the movie is also going to be directed by Hemraj BC. Hemraj has also written the script of the movie. The movie will feature the cinematography of Shailendradhoj Karki, editing by Surendra Poudel and choreography by Kabiraj Gahatraj. The film makers have yet to approach actress Gauri Malla in a role in the movie.

The movie is made under the joint banners of Rohit Adhikari Films and BC Motion Pictures. The movie is scheduled to go to floor on Mangsir 1 (November 17, 2015). The movie is being made in a romantic love story.