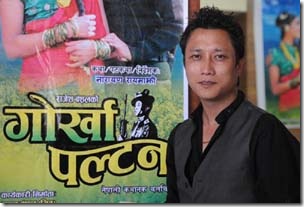 The first movie of third Indian Idol, Prashant Tamang, is going to be released on the Laxmi Puja festival. The movie, Gorkha Paltan, will be released all over Nepal.

The singer has also acted in two more Nepali movies to be released later. The story of the movie Gorkha Paltan is related to Prashant Tamang himself in which the lead actor transformed himself from a singer to an actor.

Prashant Tamang has recently announced that he is going to get married soon to an undisclosed sweetheart he met in Bangalore India.

Prashant is also appearing as a guest actor in a popular comedy serial, Tito Satya, on October 28. 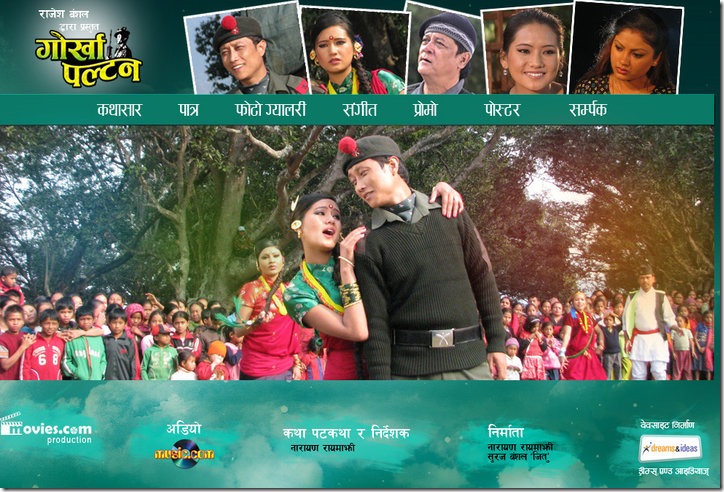 8 thoughts on “Gorkha Paltan to release on Laxmi Puja”