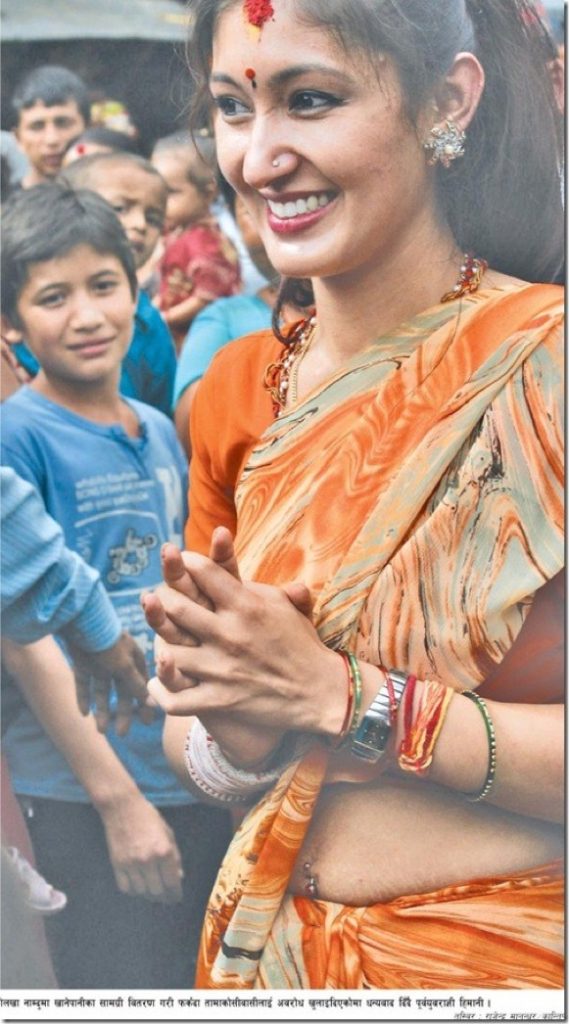 Apart from Samragyee, other Nepali actresses have also pierced their bellies. Actress Sushma Karki is one of them. She had shown her pierced bellybutton in one of her birthdays, in 2014. Sushma raised in fame after the success of her item dance in ‘Loot’. After that, she worked in a number of movies as an actress. (Photo attached)

Another actress Sima KC has also flaunted belly piercing in some of the photoshots. The actress had worked in a few movies that were not much successful in box office. The following photoshot for Kantipur daily show’s seema’s belly ring.

Another actress/model, Sagun Shahi has also pierced her belly button. Here is a photo of Sagun showing her belly:

Apart from these actresses other models and actresses might have pierced their bellies. I will update this post with more photos whenever I find them.

It is believed that piercing is an ancient tradition. Ancient Hindu texts mention ear and nose piercing and piercing of other body parts. In Nepal, people pierce their bodies to scare away the demons. These days however, they pierce for fashion and beauty.

Piercing tradition in the Western world is relatively new. Belly piercing first appeared in a 1993 music video of Aerosmith titled ‘Cryin’ in which actress Arica Silverstone is shown piercing her belly. In the same year, a model wore a ring in her belly during a fashion show in London. The belly piercing was noticed by many and was talked about a lot.

Photos of artists with their belly pierced: 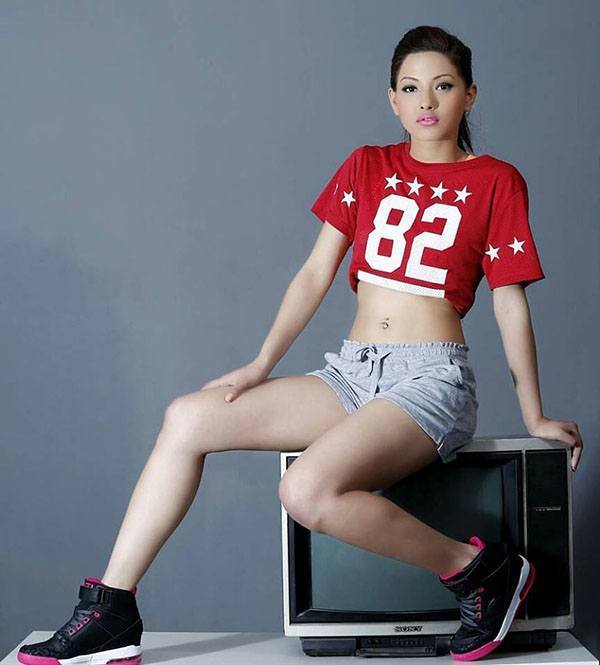 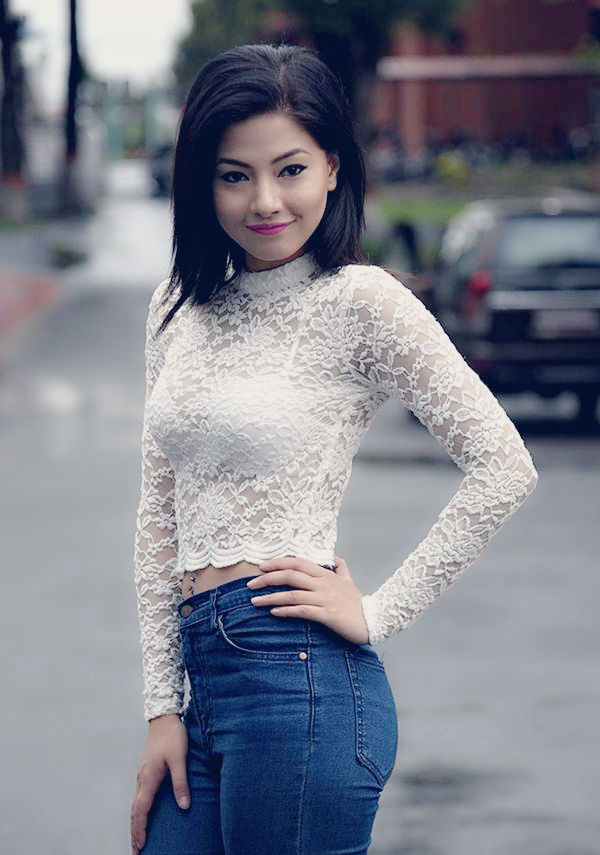 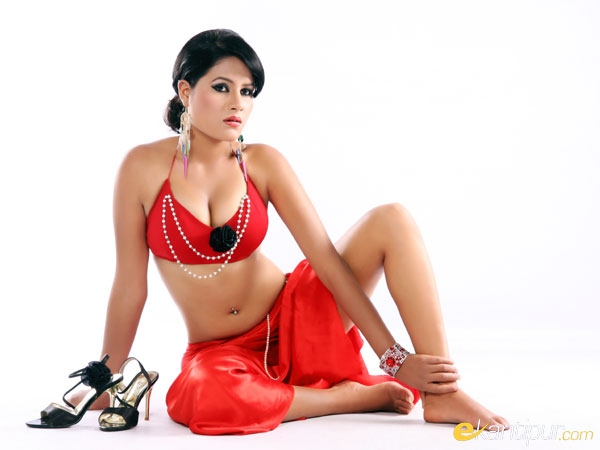 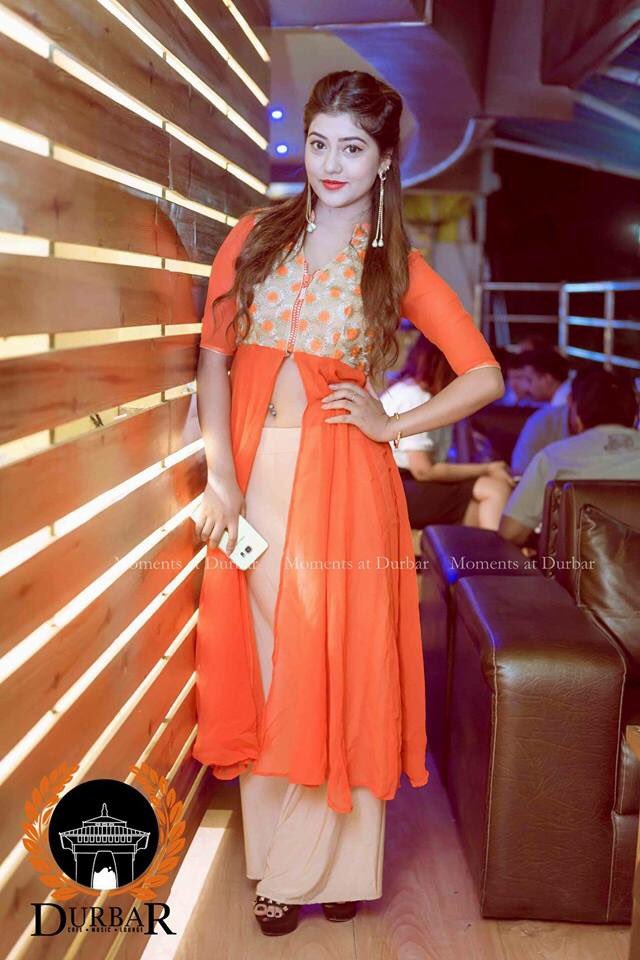 Do you know any other actors or models who have pierced their bellies. Please comment so that I can update this post with the new information. Thank you.