The comedy actor Hari Bamsha Acharya is a bestseller writer and a social activists. After the success of his autobiography book ‘China Harayeko Manchhe’, he wrote a novel titled ‘Hari Bahadur’. He is currently producing a movie titled ‘Shatru Gate’. 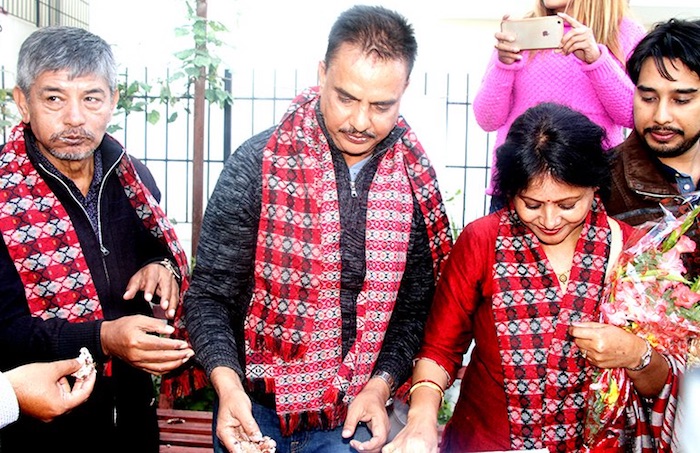 I wish Hari Bansha a belated happy birthday and wish him more success in his life.