Actress Garima Panta never posed in bikini for movies. But, after getting married and leaving the film industry, she seem to have realized her glamorous side. She has been sharing hot photos in her social media after marrying Hari Thapaliya. (Read details about the Garima’s marriage in Belgium) 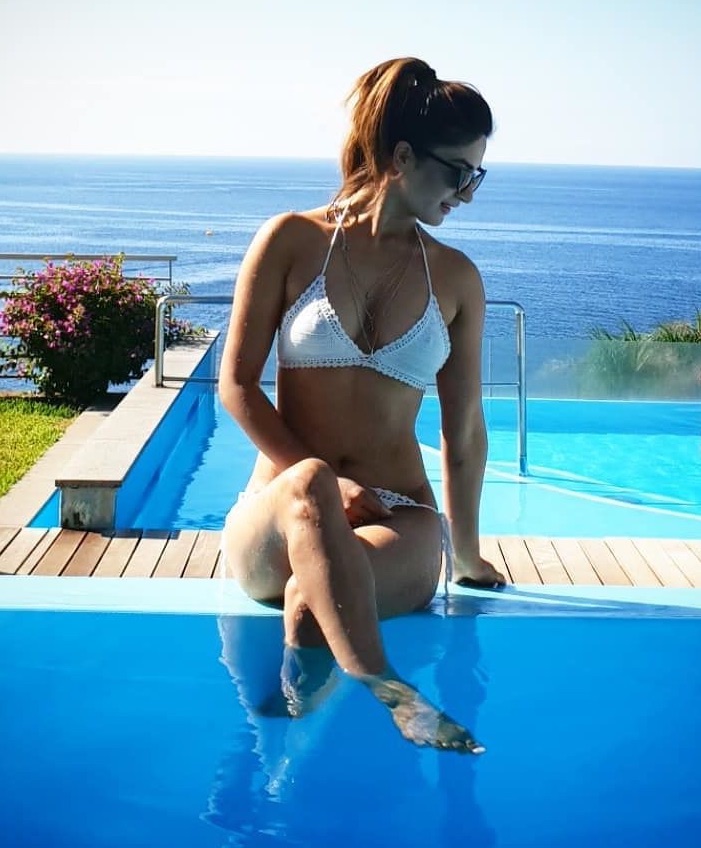 Garima Panta was a very talented actress. But, she remained low profile because of her nature. She stayed away from controversy and didn’t self promote herself much. Her talent got the limelight when she won Best Actress Award in a SAARC Film Festival. But, right after winning the international award, Garima left the Nepali film industry.

These days, Garima is working in partnership with her husband in their restaurant business in Belgium. Garima started a restaurant named “Gari Sushi”.

After the marriage, Garima has been sharing her photos with her husband in various tours and travels. Based on the photos they share, they seem to be quite fond of each other. Garima has also gradually opened up while her husband takes her photos. The photo attached above is a good example of that.

Garima had met Hari Thapaliya in her Belgium tour. Thapaliya had started a business there and was married. But, after meeting Garima he divorced the first wife and they started seeing each other. Garima and Hari Thapaliya planned the marriage and the business partnership while dating. (read a report about Garima Panta Love affair written a year before her marriage.)

Some more photos of Garima and her husband: 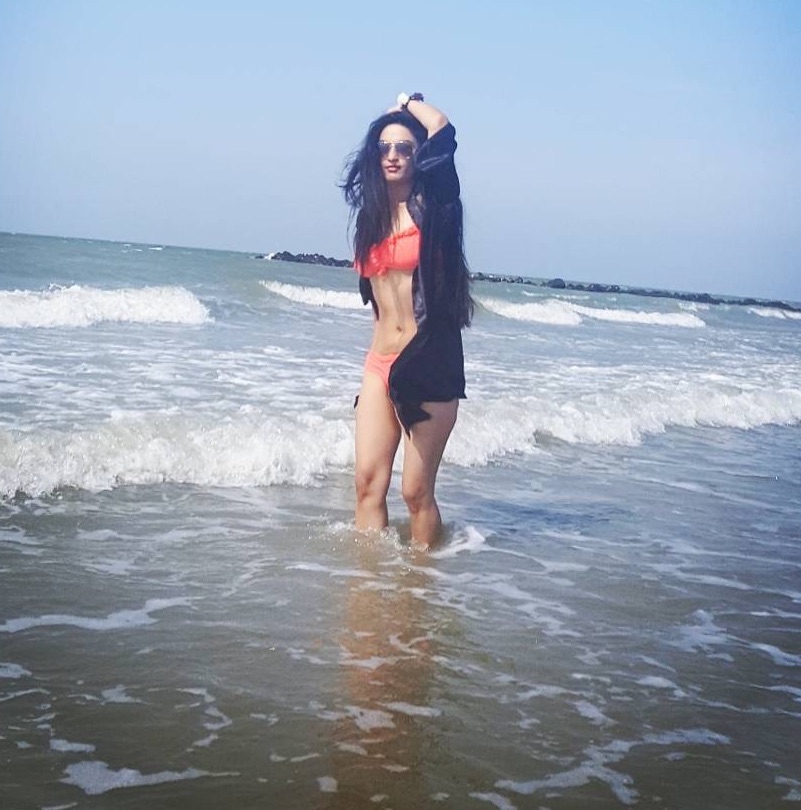 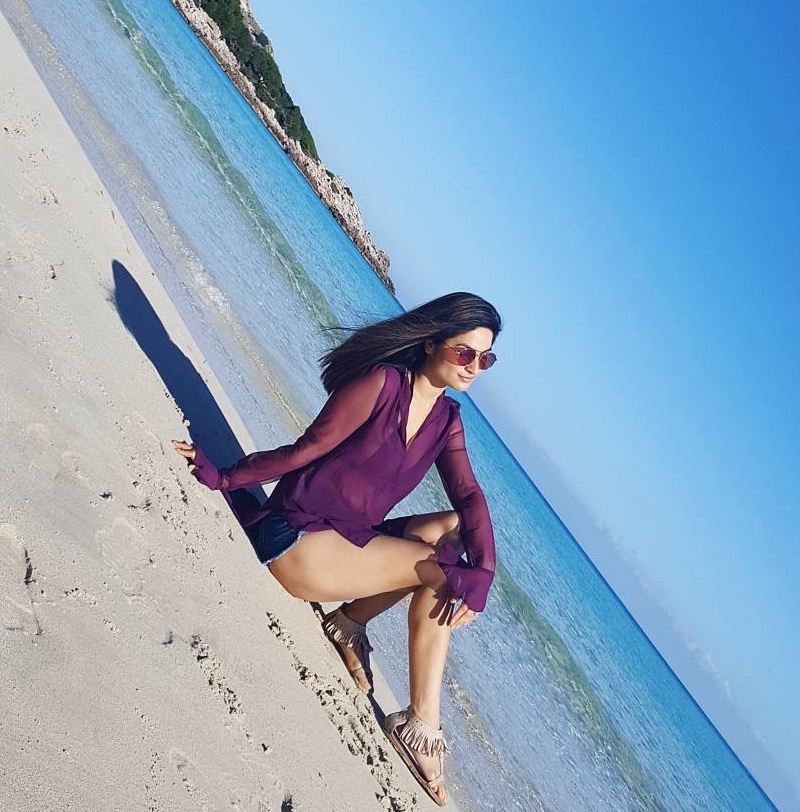 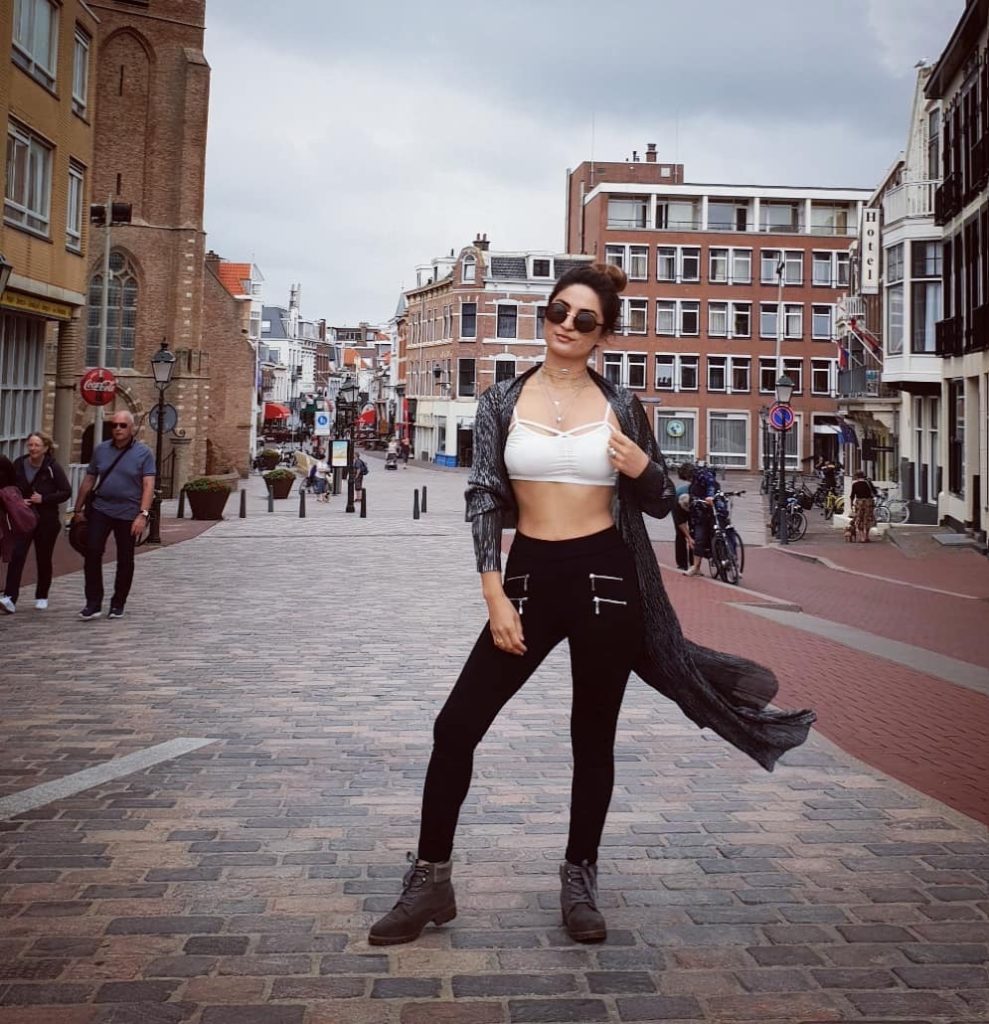 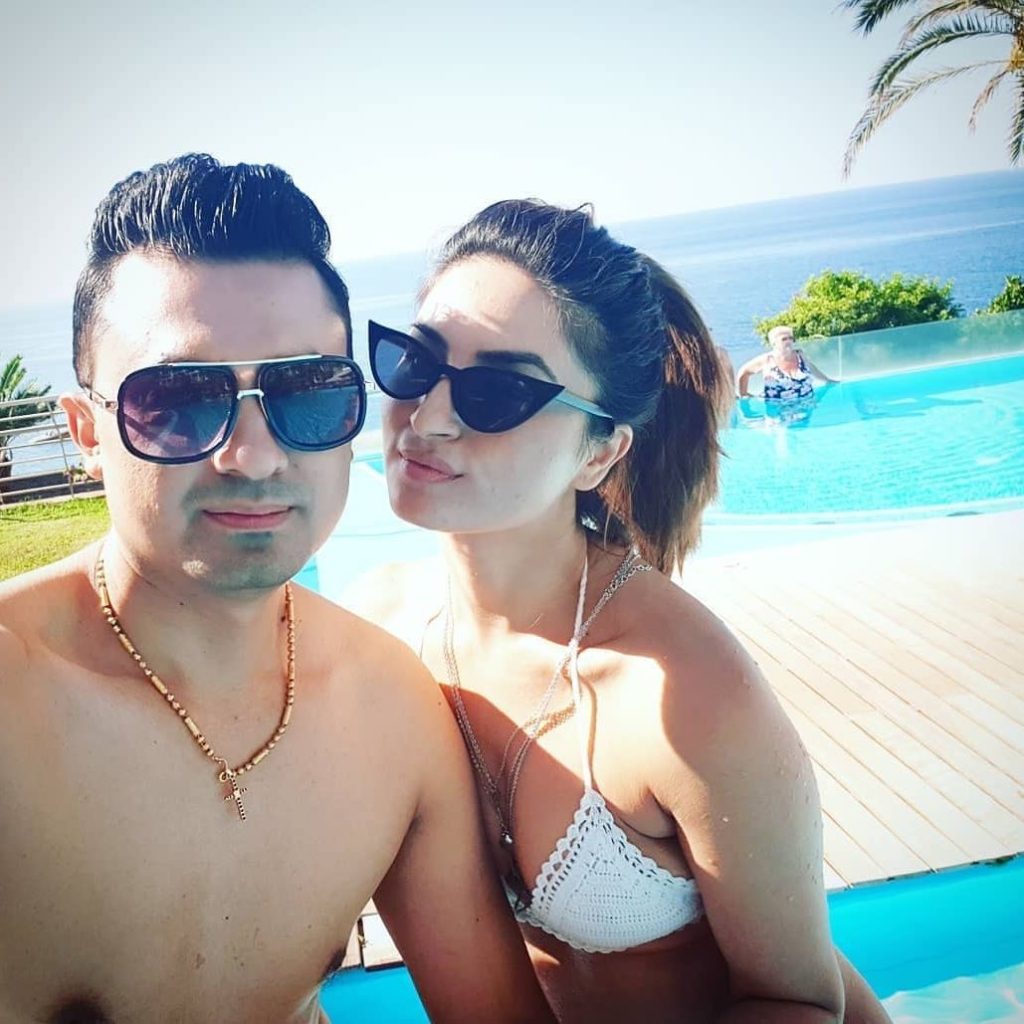