After 5 years of living together, Suleman Shankar, commonly known as Iku after his character in a comedy serial and a couple of movies, has separated with his wife Jaya KC (watch ‘Iku’ here). Iku says that the failure of ‘Iku Back Again’ has something to do with the relationship. 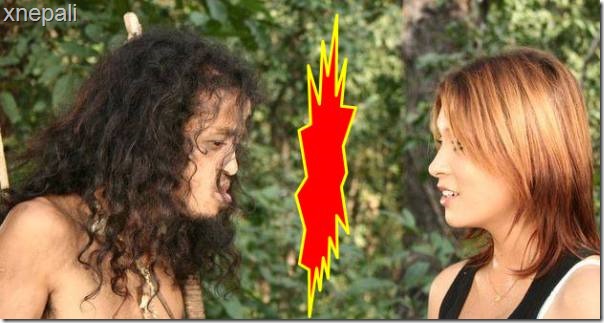 Suleman claims that Jaya was having an affair with a boyfriend. He accused Jaya seeing her boyfriend when he was in Malaysia to screen the movie.

Although Iku claims Jaya having an affair with a guy living in Qatar, we couldn’t contact Jaya for her version of the story. Suleman and Jaya had a two-years-long affair before marriage.

Trouble in relationship among Nepali film industry personalities is quite common. Visit this link to know more about the marriage problems in Nepali celebrities.