Nepali movie industry became richer by two more film awards in this weekend. One was held in India and another in the USA. Like all other awards, the award ceremonies were equally controversial. It’s not only the artists uninterested in the film awards, now the media hasn’t given the importance to the award ceremonies.The INAS Film Award 2016 was held in Gantok, Sikkim on Wednesday November 9, 2016. The chief guests in the award ceremony were the Chief Minister of Sikkim, Manisha Koirala, Rajesh Hamal, and Karishma Manandahr. 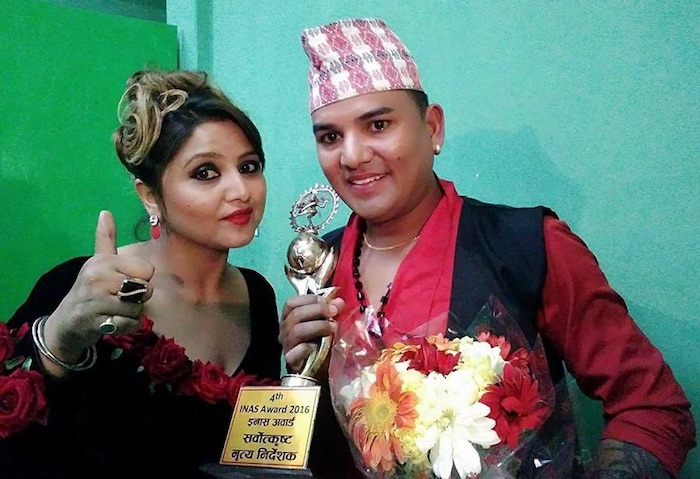 Some highlights of INAS Film Award 2016 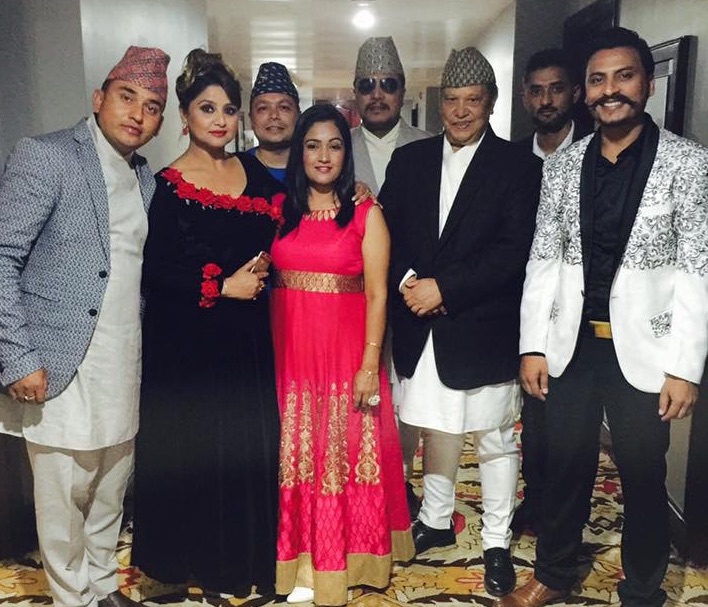