In an interview, actor Nikhil Upreti, has told that it was not only Sanchita Luitel he had affair with. Nikhil’s first marriage with Kopila Upreti was also a love marriage. After that he had affairs with different actresses. With Sanchita, he couldn’t leave her and married. In addition to talking about his affair, Nikhil has also talked about his relationship with actress Rekha Thapa. Watch a video report on the issue before continuing about the details on the affairs.

He revealed that the rumour of affair between Nikhil and Sajja Mainali was in news. Now, Sajja is married and living with her family in the USA. Actress Sajja, the daughter of the comedy actor Gopal Raj Mainali, had married Omraj Bhattarai in 2006 (details in MoviesNepal.com).

Another actress, Nikhil Upreti had affair with, was Shweta Tiwari. Nikhil admitted that Shweta Tiwari was “madly in love” with him. He told, “It was very difficult for me to run away from her.” The actress of well known TV serial ‘Kasauti Zindagi Ki’, Shweta Tiwari, was featured with Nikhil Upreti in Nepali movie ‘Trinetra’. (Watch ‘Trinetra’ here) 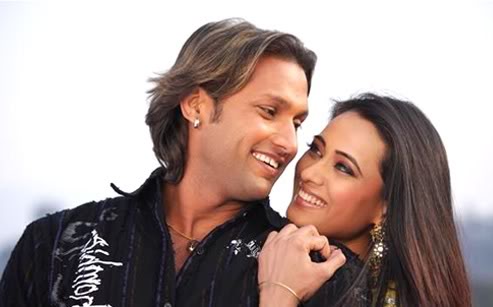 After Shweta Tiwari, Nikhil met Sanchita Luitel. He admitted, “I couldn’t run away from Sanchita.” And, they ran away together to India. Now, Sanchita is the mother of two of Nikhil’s children. Nikhil is trying to keep a balance between his first wife Kopila Upreti and his second wife Sanchita Luitel. 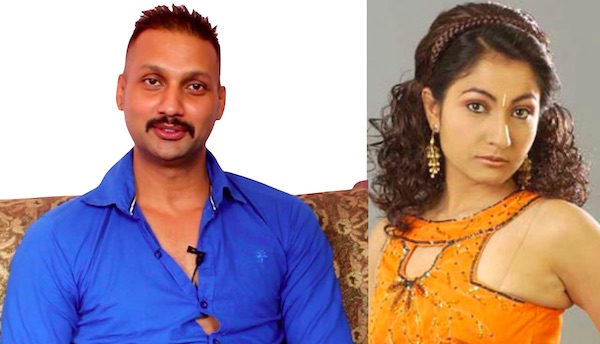 One thought on “It was not only Sanchita Luitel, Nikhil Upreti had affair with Sajja Mainali and Shweta Tiwari”