Ex-Miss Nepal model and actress Jharana Bajracharya has started offering mediation class in Kathmandu. The medication course titled "J’s Meditation – discover the space within" is being organized jointly by Jharana and her mother Lalana Bajracharya.

In past, Jharana had trained herself in meditation. Jharana’s interest in meditation started when she participated in Vipassana mediation in 1997. In 2011 She had spent five months in Amaravati and Chhitaviveka monasteries in England. The actress Jharana is also a painter and potter and she holds a degree in sociology. 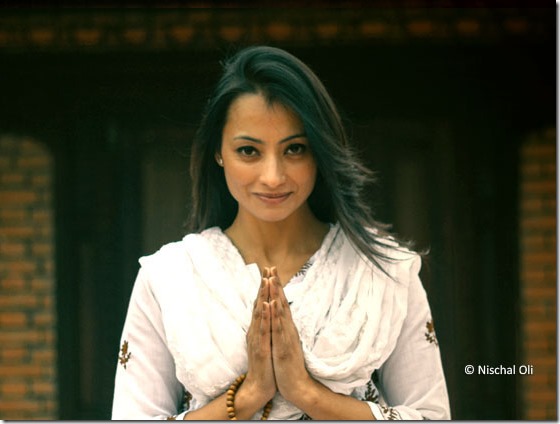 The introductory rate of participation in an hour class is Rs. 500. The participants under the age of 18 years is offered on donation basis.

Jharana’s partner in the medication, her mother Mrs. Lalana Bajracharya has psychology degree and she started reiki healing and transformation of energy in 2005. She had received a grandmaster degree from Reiki healing foundation, New Delhi.

Details on the the meditation can be obtained in jsmeditation.com