Actor Jiwan Luitel has become the father of the second child, a daughter on June 22. Jiwan’s first child, a son was born a year and half ago. In a message posted in his Facebook profile, Jiwan has congratulated his wife, Anjali Luitel, for the delivery of his second child. He hopes his family will be happier with the new member in the family. Jiwan’s first child was born on December 14, 2013.

Photos of the new member in Jiwan Luitel’s family: 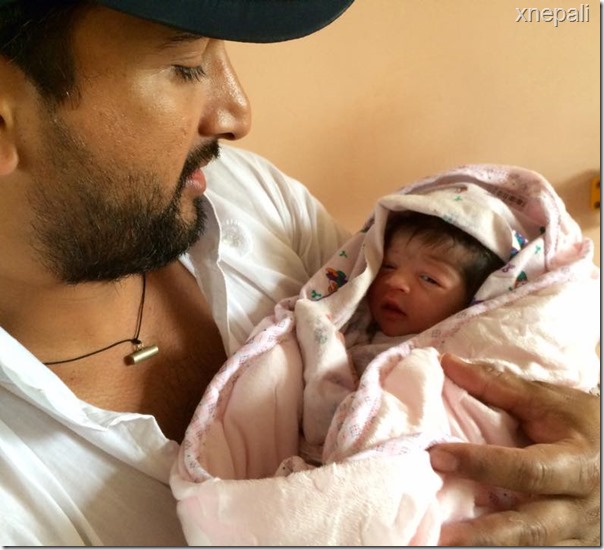 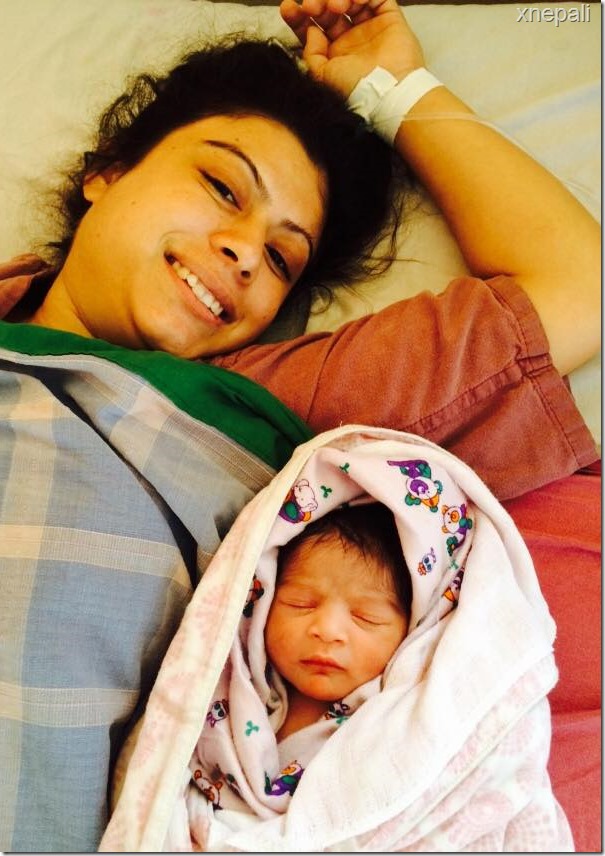 Photo 2 – Jiwan’s wife Anjali Luitel with her newborn baby daughter beside her. 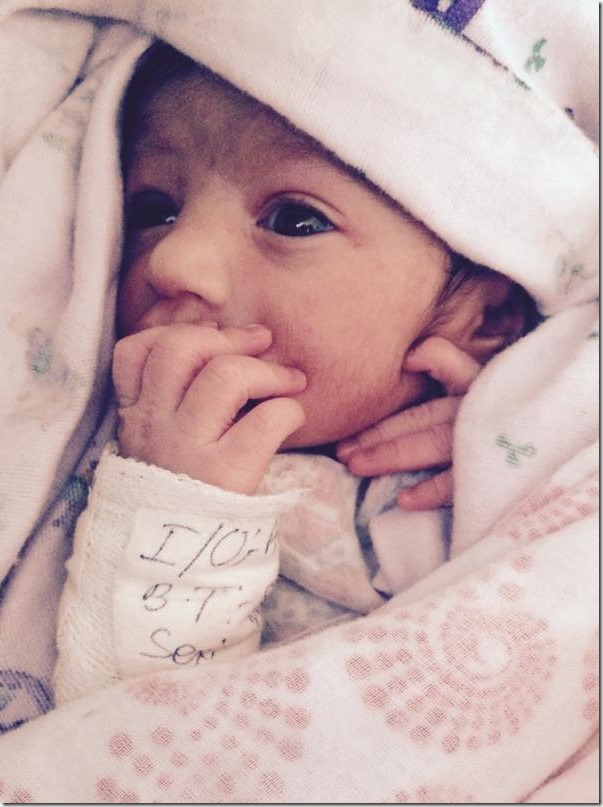 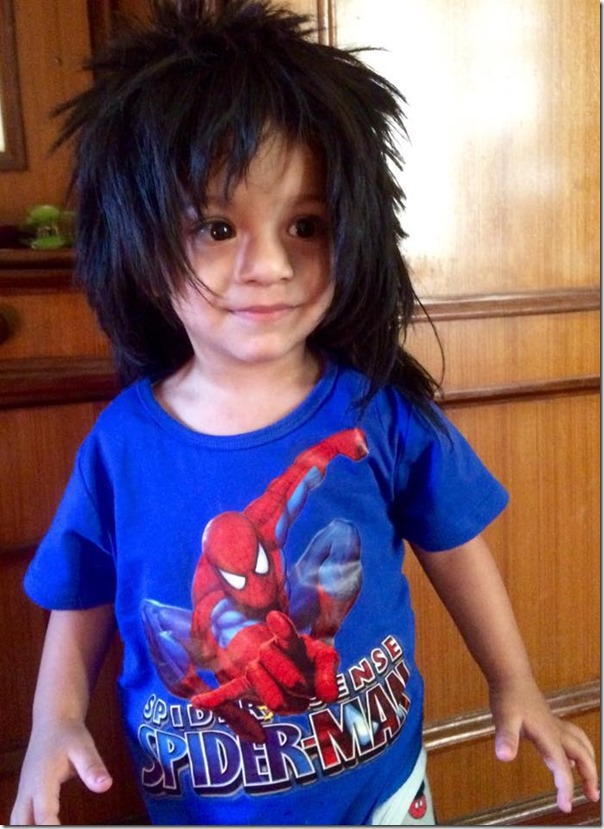 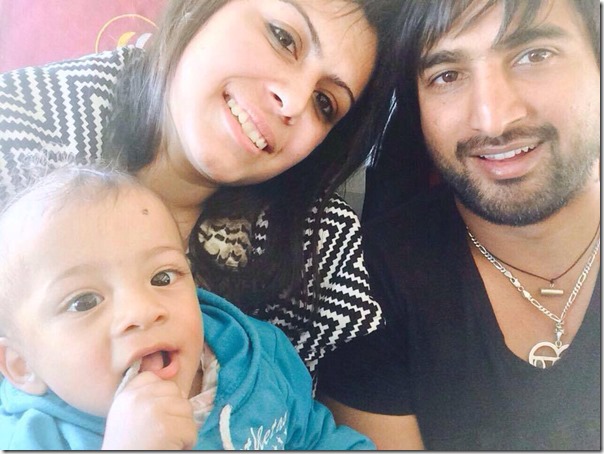 Photo 5 – Jiwan Luitel and Anjali Luitel with their son (an old, file photo)

xNepali team congratulates Jiwan Luitel for the addition of new member in the family.