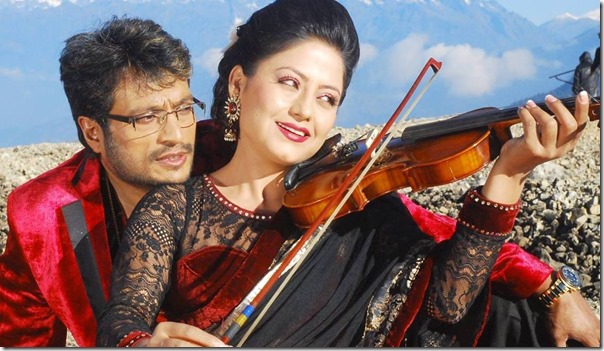 The movie has also replaced the Hindi movie ‘Singham’ that released on Friday, in some theaters. 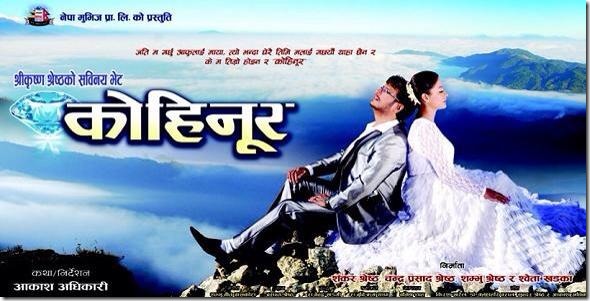