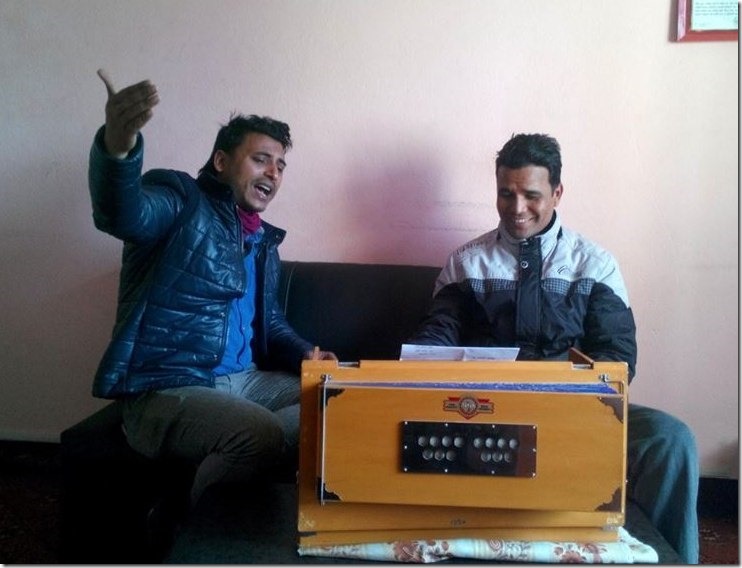 The first song of the movie on the voices of Rajesh Payal Rai, Manisha Pokharel was recorded earlier. Last week, another song on the voice of Yubaraj Chulagain was recorded in Musician Studio. In the song music composer Santosh Shrestha is debuting in Nepali film industry. In addition to Sanotsh, well known musician, Tanka Budhathoki will also compose music in the song featuring Rajesh Payal Rai and Manisha Pokharel.

The shooting of the movie is scheduled to start in the Nepali New Year,The cast and the crew of the movie to be made under the banner of Dilasa Creation is yet to be finalized. There is a high probability that Subash Thapa and Neeta Dhungana lead the movie. Scheduled to be shot in locations in Kathmandu and Trisuli, the cinematographer of the movie will be Rameshowr Karki.