A premier show of upcoming movie ‘Bhul Bulaiya’ was held in Big Cinemas on March 23. The movie by director Yogesh Ghimire received mixed reaction from the audience. The movie featuring Jiwan Luitel, Neeta Dhungana and Sohit Manandhar in leading role was premiered by Jiwan in various places in the USA. In the premier show Neeta and Sohit were present. Jiwan Luitel is yet to return from his USA tour. 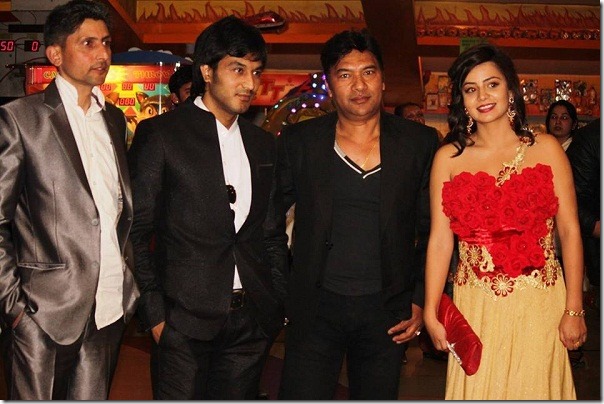 ‘Bhul Bhulaiya’ is releasing this Friday with ‘Nai Nabhannu La 3’ and ‘Hawaldar Suntali’. The director Yogesh told that he has made ‘Bhul Bhulaiya’ much more commercial than his previous hit ‘Notebook’. In that process, he admitted making some mistakes. The movie made on a love story features a refreshing music. The viewers however weren’t much happy in the presentation of the movie. Negative reaction from the viewers during the premier is likely to hurt the movie business and drive viewers to other movies.

The director and film producers have told that the movie has already recovered its investment by foreign rights and rights in Nepal, before its release. 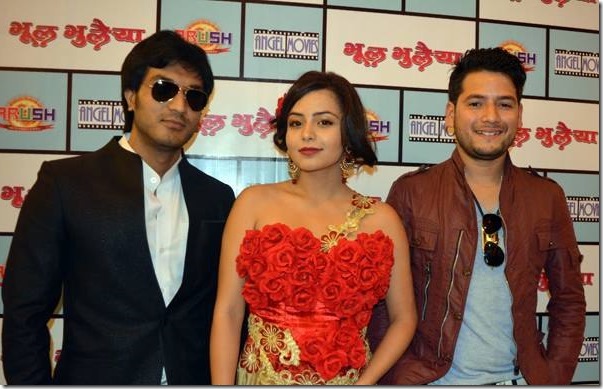