He told that he has also started the writing of the script of the movie. Talking to Setoparda, Nischal told that the formal announcement of the sequel will be done in near future.

Nischal told that he is currently busy in the preparation for the marriage. Nischal and Swastima Khadka had recently engaged and going to get married on February 17. 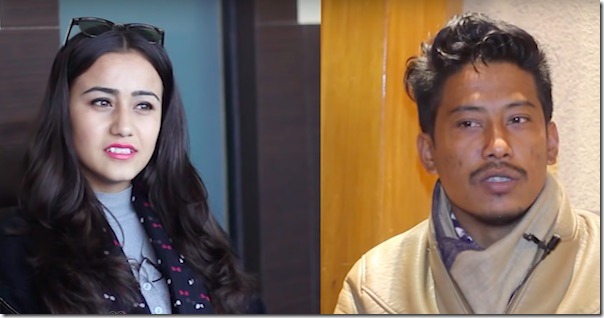 In the following video, two interviews of Nischal and Swastima are combined: