In an event held in Kathmandu, well known director Nischal Basnet has married a new actress in Nepali film industry, Swastima Khadka. In a private event held on February 17, 2016, among his friends and family, Nischal has married and taken Swastima home.  In the evening, a reception party was held to celebrate the marriage. A video report on the wedding:

The wedding was not a surprise event, as Swastima and Nischal were engaged in December, and the marriage was being planned since then. The news of their engagement however was a surprise event for many. The age difference between the bride and the groom was talked a lot at that time. 34-years old Nischal is 14 years older than is 20-years old wife.

Who are Nischal and Swastima?

Nischal Basnet debuted as a director of the 2012 release super hit movie ‘Loot’. After the success of his debut movie, Nischal directed another successful movie ‘Talakjung VS Tulke’. He had also acted in hit movies like ‘Kabaddi’, its sequel’Kabaddi Kabaddi’ and ‘Fitkiree’. Nischal has recently announced the making of the sequel of ‘Loot’ called ‘Loot 2’. 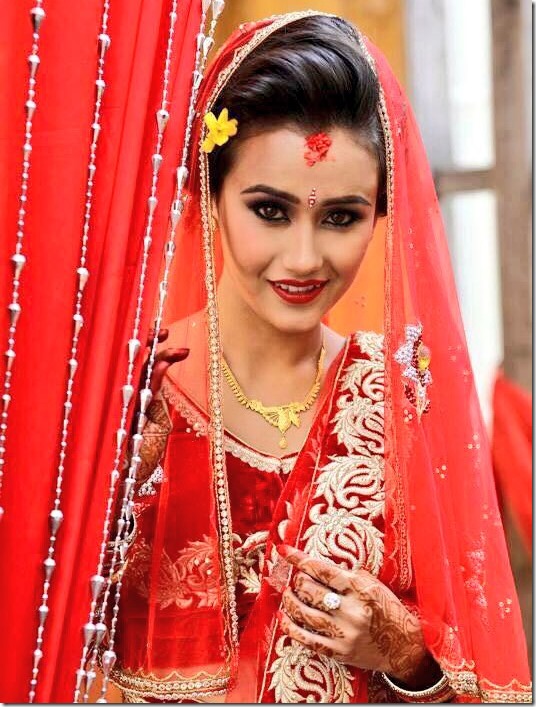 Nischal is also a good singer. His singing talent can be heard in a ‘Kabaddi Kabaddi’ song.

Swastima Khadka is relatively new actress as she had debuted in ‘Hostel Returns’ and dosn’t have any other movies in her credit, so far. She has modeled in a number of music videos. 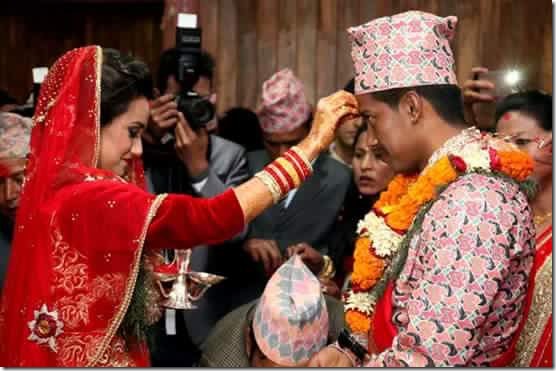 The rumor of the marriage between Nischal and Swastima started in the start of September 2015. The rumor turned true when they got engaged in December and finally got married today.

You can watch a few of Nischal Basnet movies here is xnepali. I expect Nischal’s ‘Kabaddi Kabaddi’ and Swastima’s ‘Hostel Returns’ to be available online soon.

My congratulation to the newly wed Nischal Basnet and Swastime Khadka and wish they have a very happy and long married life. 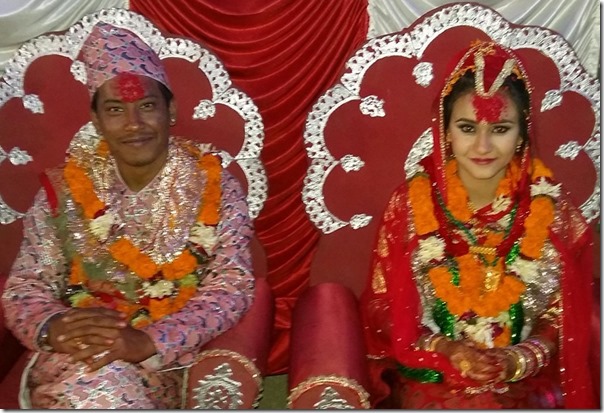