The superstar of Nepali film industry, Rajesh Hamal is currently in Thailand with his wife Madhu Bhattarai. The couple who married two years ago (Rajesh Hamal and Madhu Bhattarai marriage) are yet to be parents. Because of the age difference between Madhu and Rajesh there had been skepticism on the longevity of their relationship (Rajesh recently turned 52 years old). From time to time those skeptics spread rumours about their relationship. Last time, in May, Rajesh Hamal had responded to the rumour by updating his Facebook cover picture (video report is attached at the end).

This time the Thailand vacation of the couple give s glimpse of their relationship. I have prepared a video with the photos and Rajesh Hamal’s response to the rumour. Watch the video:

Who is Madhu Bhattarai?

Rajesh Hamal’s wife, Madhu Bhattarai was a model before she started having a affair with Hamal. After a lengthy affair, Hamal decided to get married. Madhu is half the age of Hamal. At the time of marriage, Rajesh Hamal was 50 years old and Madhu was 28. 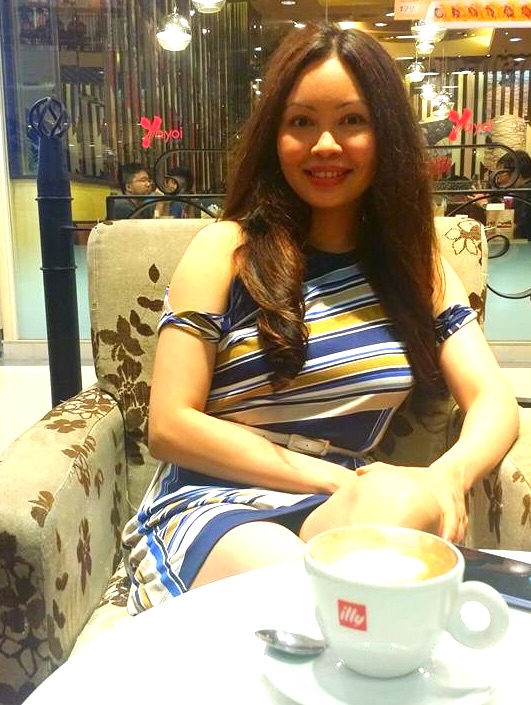 For the first time, the identity of Hamal’s girlfriend was revealed in 2013 when she appeared in an article of Saptahik. In a few days, the photos and more details of Madhu appeared online.

Madhu had participated in Lux Lux Beauty Star (2004). At that time she was doing plus-two and 18-years-old. Hamal met Madhu during the finale of the contest. That was when their affair started and it lasted for about a decade before finally marrying. Rajesh Hamal revealed about having an affair in 2010 and kept it a secret on who his girlfriend was for the next three years.

Madhu’s parents had done an intercaste marriage. That is a reason Madhu has Mongolian looks – the looks she got from her mother. Madhu’s father had died a couple of years before she married.

A video report in response to the rumour:

A photo of Rajesh Hamal and Madhu Bhattarai in Thailand: 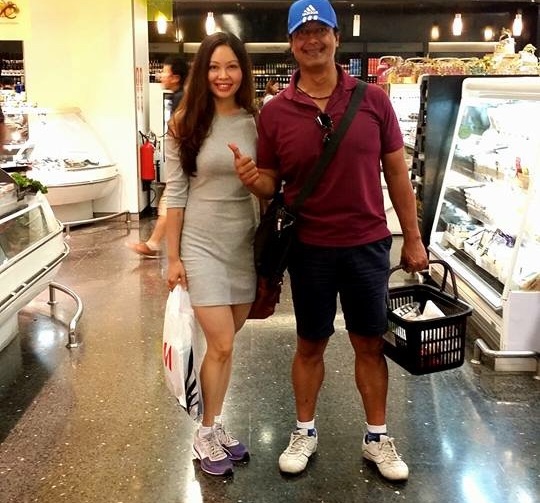