In a question about her divorce rumors Manisha told that, “the medias have made unnecessary issues. We are as we used to be.” But, in spite of her denying, her husband Samrat Dahal wasn’t with her in the program. 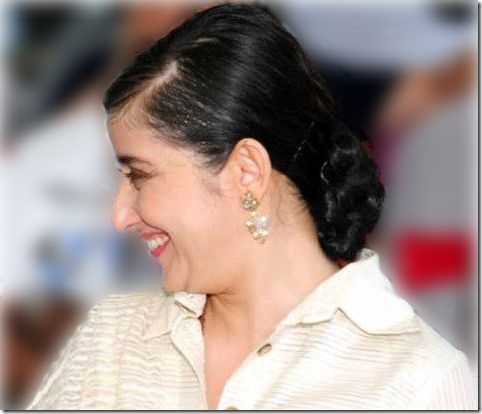 Manisha admitted that she can’t multitask. When she wanted to live in family, she could work as artist and had to stay away from movies. Now, she is working in movies and planning to produce movies – indicating her lack of desire to become a family person.

Manisha told that she is still interested in acting in Nepali movies. But she admitted, nobody has approached her to offer a role in a Nepali movie. Anyone willing to cash on the star power of Manisha? (photo credits – Bikash Rauniyar) 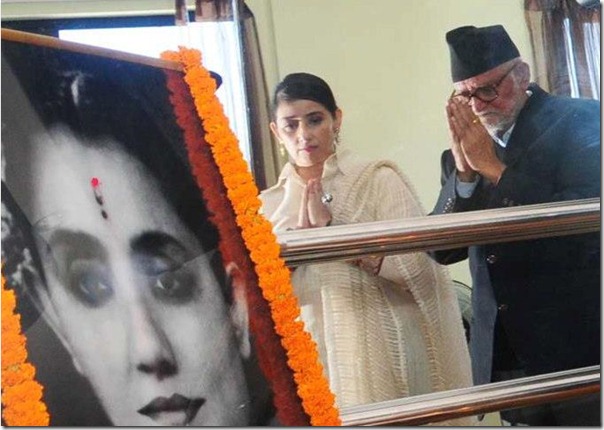