Bollywood actress of Nepali origin, Manisha Koirala, is ready to make a comeback in movies. She had to take a break when she was diagnosed of cancer in 2012. She went to the USA for the treatment and returned back to India after being cured in 2013.

Manisha’s comeback movie ‘Game’ is being made in Tamil and Kannada languages. In her Twitter post Manisha told that she had started the shooting on March 23. 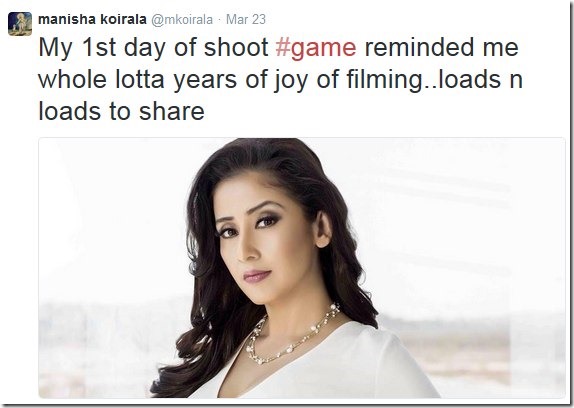 In the last two years Manisha had gone through bodily and spiritual transformation. After looking at her latest photos, she seem to have been back on track to be the actress again. Here are few photos of Manisha.

We, at xnepali, wish Manisha all the best in her comeback movie! 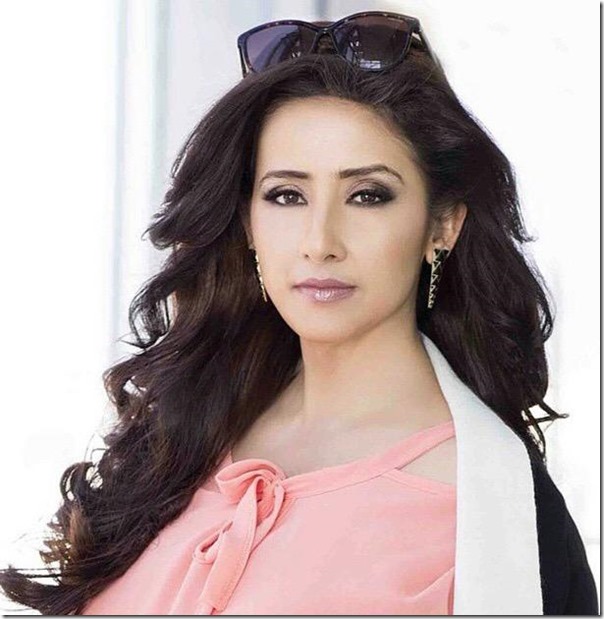 After losing hair to chemotherapy, Manisha had grown curly hair. For the movie, her hair dresser had to do a hard work to make it straight: 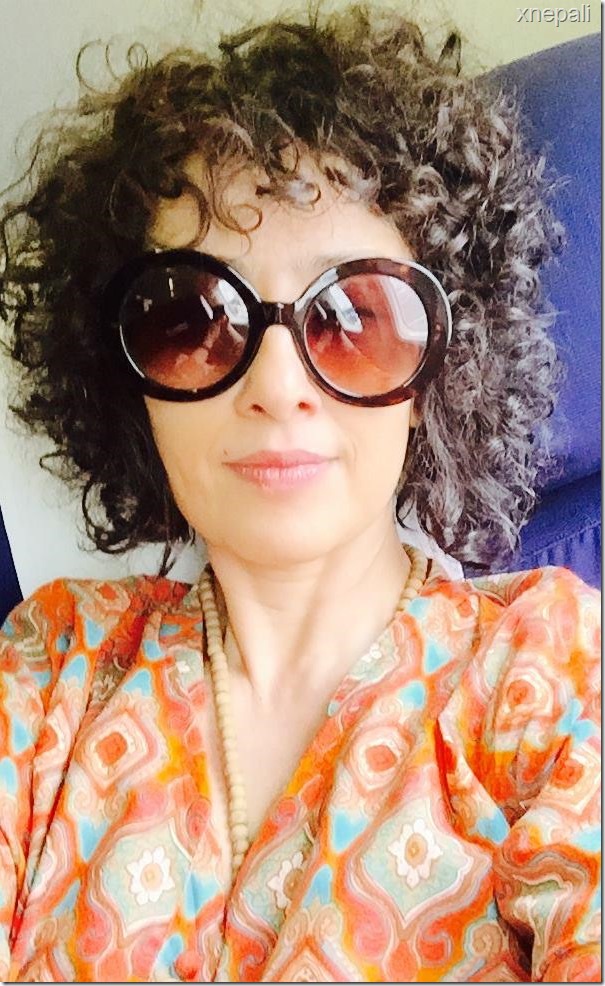 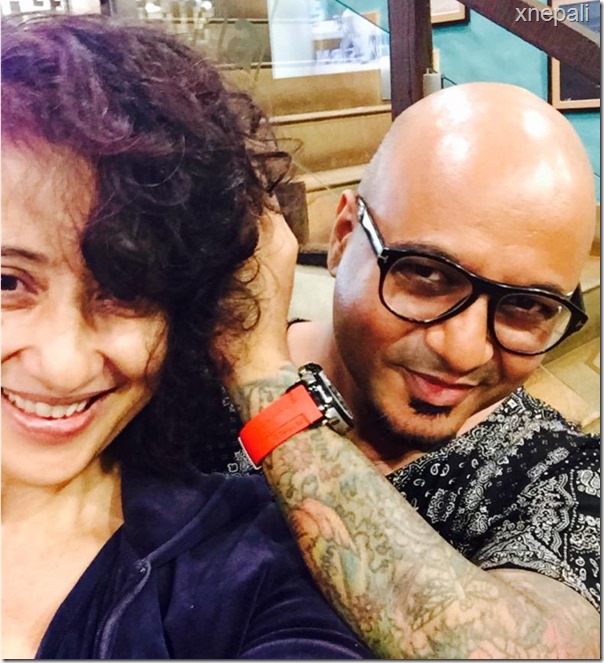 And, the result is astounding: 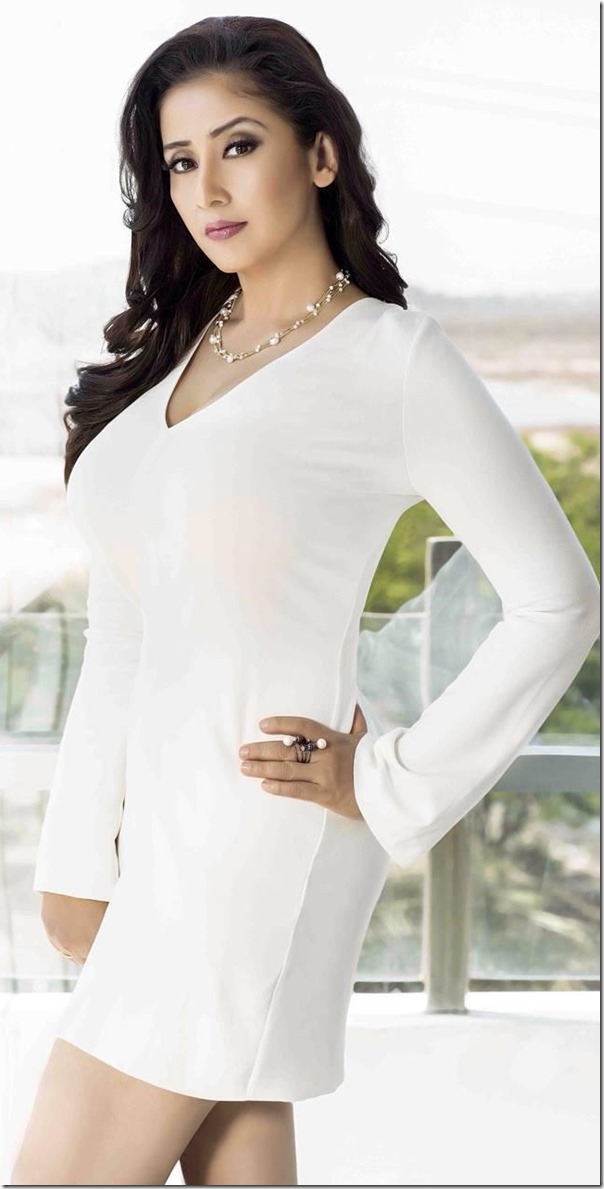 One thought on “Manisha Koirala making a comeback in Game, looks as good as ever”