In most of the beauty contest, one of the most popular medium of showing of their talents are either dancing or sining. In the talent show of the Miss Nepal 2017 contestants, they used variety of medium to show their talents. The Miss Nepal Talent Show was held on May 22, 2017 in Kathmandu. The talent show started with a dance performance. 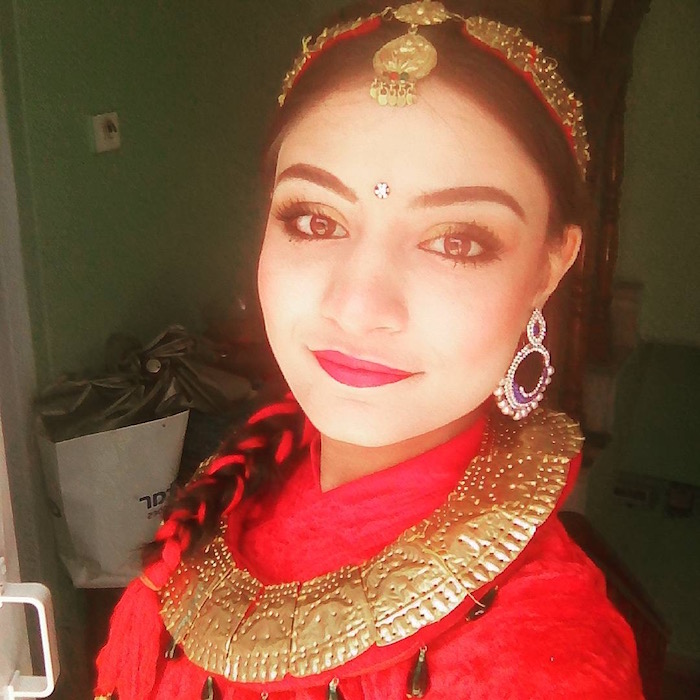 Contestant number 1 Swastik Silwal of Lalitpur danced on the one of the most popular songs of the current time – ‘Kale Dai …’ of upcoming movie ‘Parwa’.

Niti Shah gave a message about the population and conservation and then danced. The dance was about how the people have been affected by the pollution.

Kritika Giri told a poem about the mothers who have left their kids to go to foreign countries to do jobs. Many believed that the poem was heart touching.

Barsha Katuwal performed yoga – a performance that looked like a combination of dance and the ancient form of exercise.

The gymnastic performance of Manjari Singh was different and interesting.

Urusha Adhikari gave a speech on pollution and its effects to the people. She stressed on the use of electric vehicle to control the pollution in Kathmandu.

Gyani Maiya Baral did an acting performance on the violence against women.

The result on who out-shined in the competition will be announced on June 2, 2017 during the finale of the contest.