One of the popular actress of the past, Bipana Thapa, is currently in Nepal. She was in Nepal in an effort to promote his sister in the local election held at the end of Baisakh. Bipana’s younger sister, Basana Thapa, was one of the candidates of Nepali Congress as Deputy Mayor of Narayan Municipality of Dailekh district.

Although Bipana and her sister Basana had promoted in the election, Basana couldn’t win the election. She was defeated by CPN (UML) candidate, Sabitra Malla. The vote difference between Sabitri and Basana was only 600.

After the election, Bipana is travelling in different parts of Nepal with her sister and other family members. Bipana has shared photos of them travelling in places like Jumla, Mugu and other beautiful and scenic places. They look pretty happy although Basana was defeated in the election. 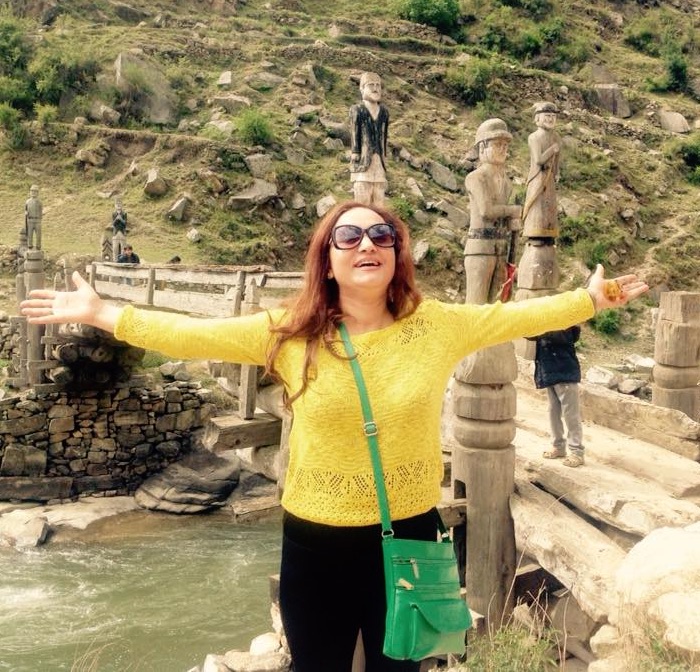 Who is Bipana Thapa?

Actress Bipana Thapa debuted in Nepali movie industry in ‘Janmabhumi’, a 1995 movie by Mohan Niraula. After the success of the movie, Bipana was featured in leading in roles in some of the successful movies like ‘Apsara’, ‘Nata Ragatko’, ‘Aago’, ‘Ke Bho Lau Na Ni’, ‘Mitini’ and other movies.

After marrying Indian businessman and politician Ashutosh Bhardowj, she moved to India and stopped appearing in the movies. Bipana with her son and the family of her husband are living in Mathura of India.

There was a time when almost every movie featured Bipana Thapa. There was a huge fan following of the actress. But, now the time has changed. Bipana has no plan to return to the film industry. 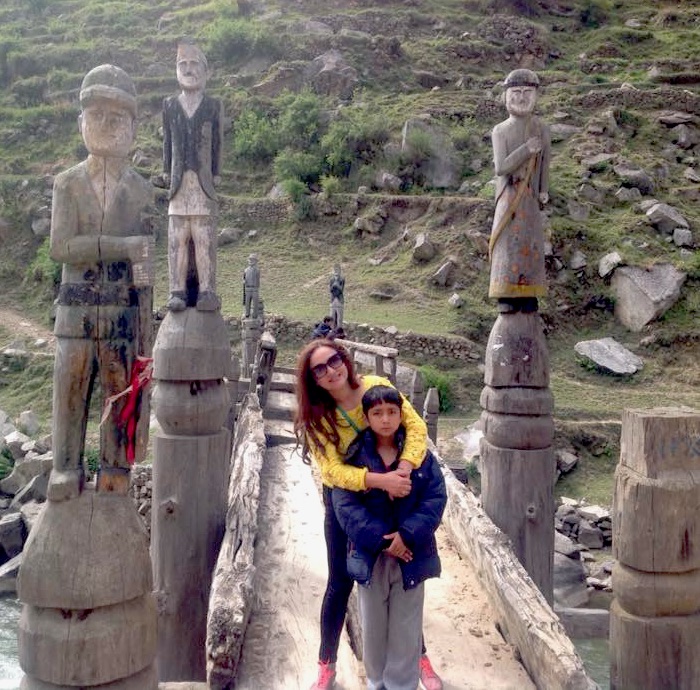 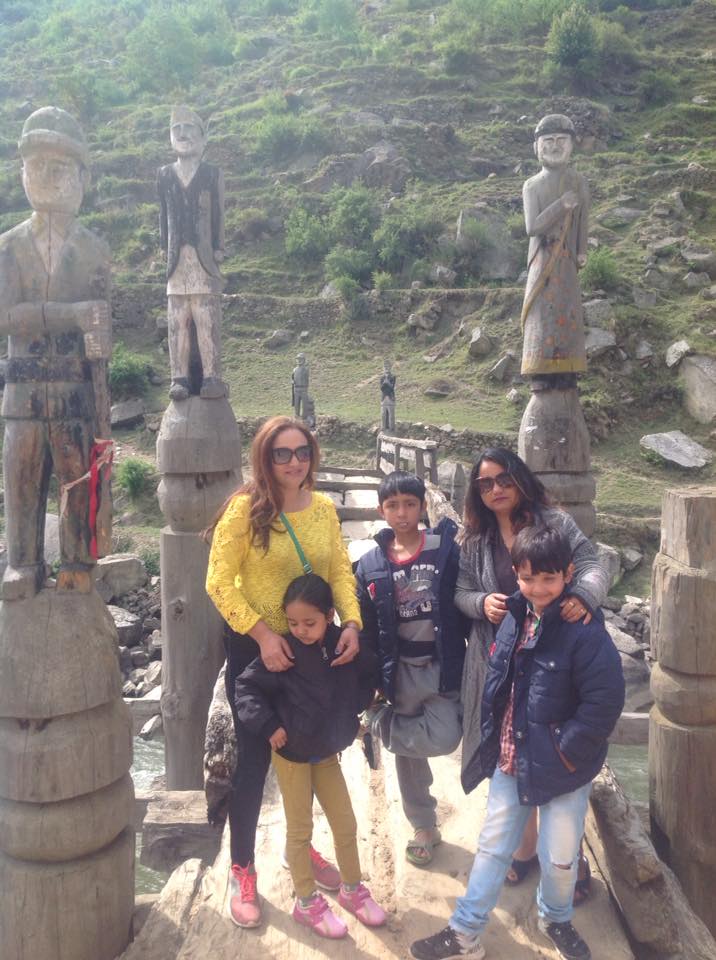 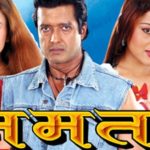 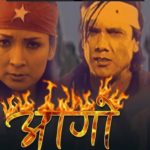 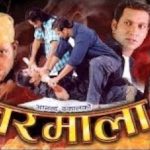 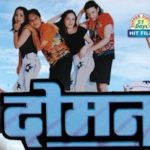 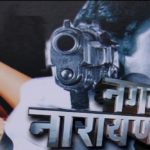 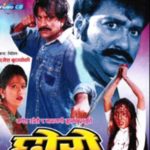 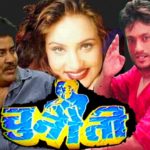 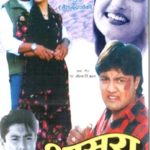 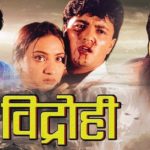 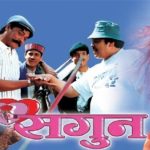 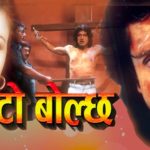