Journalist and actress Sandhya KC is being featured in a leading role in her upcoming movie ‘Kamaleko Bihe’. The actress who debuted in super hit film ‘Dreams’. But, Sandhya was featured in a short role in the movie so, the movie couldn’t do any magic to attract the viewers towards her. 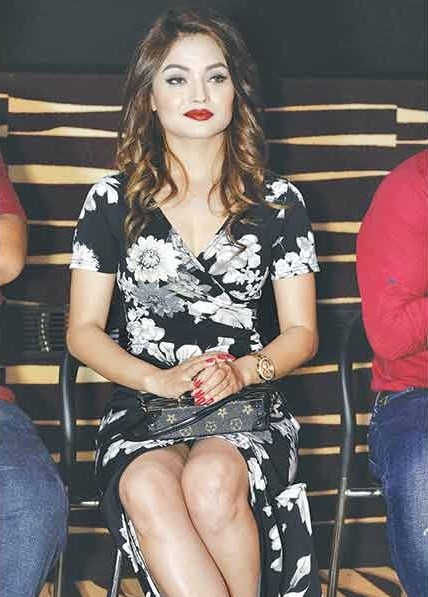 Sandhya has apparently tried to use the tried-and-tested method to attract the media – showing off her underwear in press meet.

Who is Sandhya KC?

The actress told to be of similar looks to Bollywood actress Aishwarya Rai is a new player in the Nepali film industry. Although she debuted in the superhit movie ‘Dreams’, Samragyee RL Shah stole all the limelights. While Samragyee became the top paid, most talked about actress from the movie, nobody even remembered Sandhya was also one of the actresses in the movie.

Although Sandhaya is not known as an actress, she is a well known VJ in Image TV. She also frequents in advertisements and music video.

The comedy movie ‘Kamaleko Bihe features Sandhay KC opposite to Anoop Bikram Shahi. The movie is made on the culture of love marriage and arranged marriage.

Sandhya says, “This is my debut movie. I was featured in a short role in ‘Dreams’ but, this is my film.”

The cinematographer of the movie is Bidur Pandey. Mahesh Dawadi has written the story, script and dialogue. Other artists in the movie include Binod Neupane, Ishan Dhakal, Deepak Pahadi, Reshu Tamang etc. The movie made under Sarita Movies Creation is directed by well known music video director Prasanna Poudel. The movie features the music of Rajan Raj Siwakoti, Shikhar Santosh and Babul Giri. The action director is Samrat Basnet and choreographer is Deepakman Singh. 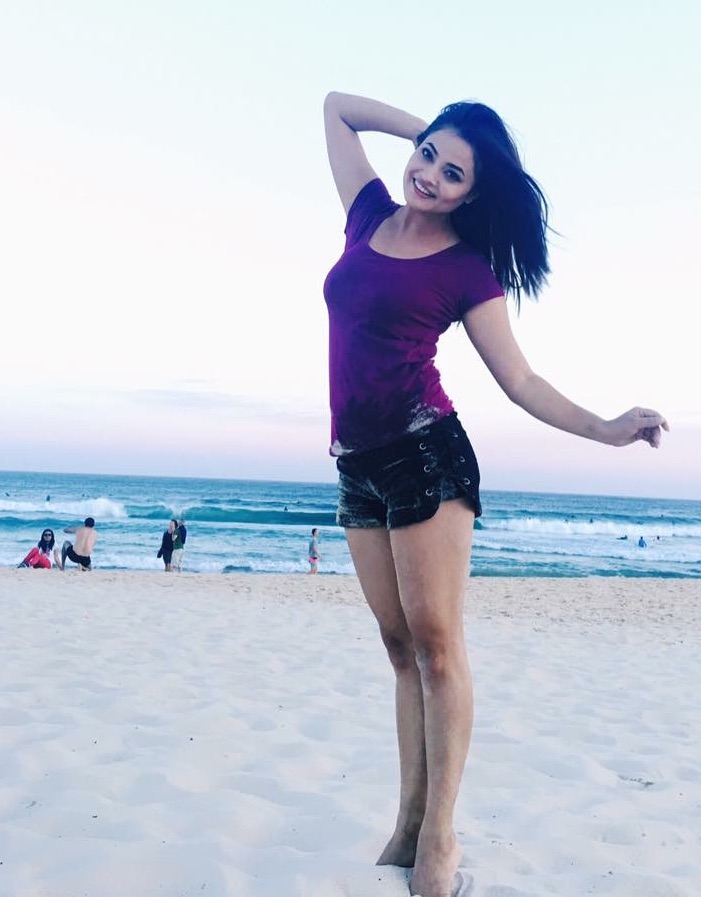 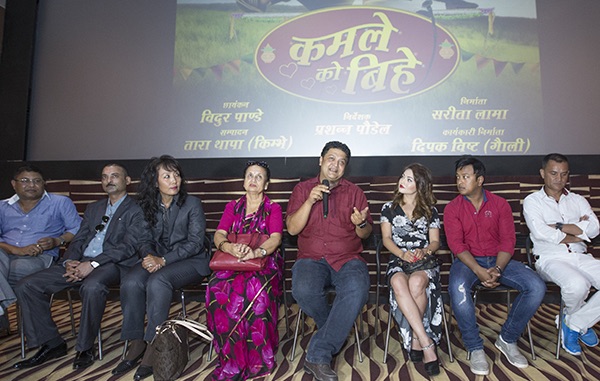 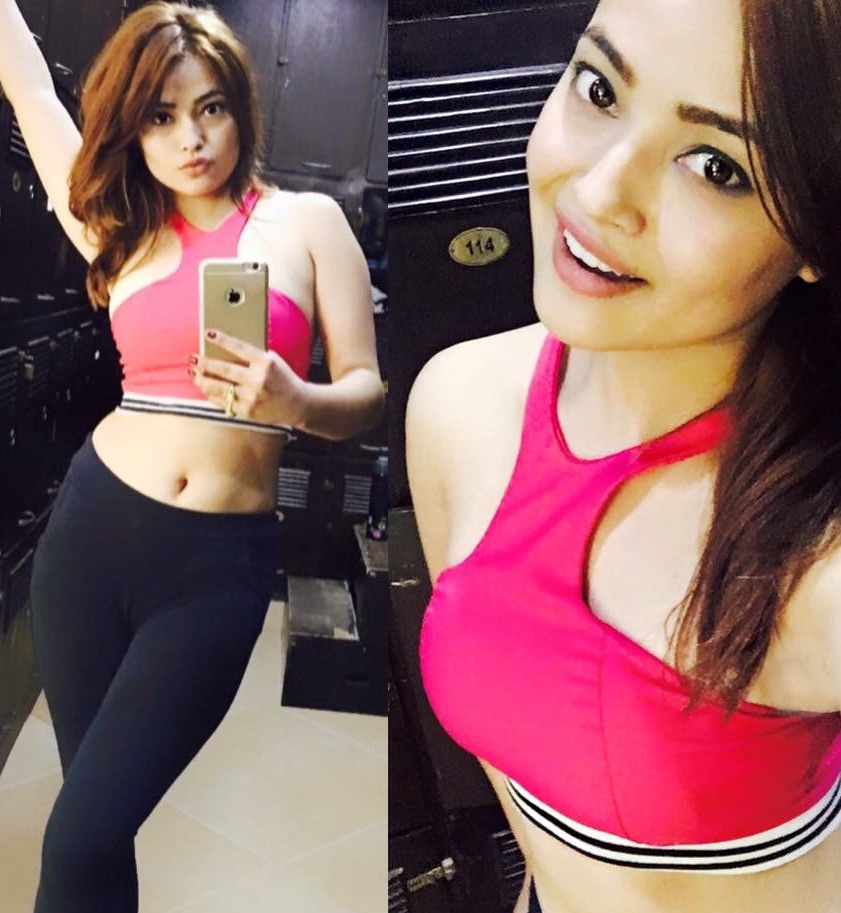