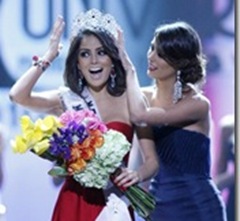 After Lupita Jones, Navarrete’s national pageant director, who won the title in 1991, Navarrete has become the second Mexican Miss Universe.

The 22 year-old beauty, after winning the title, said that she wants the whole world to know about her country and her people.  Navarrete has been modeling since she was 15 years old. 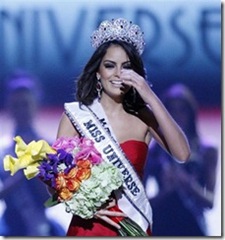 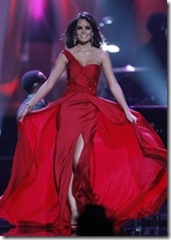 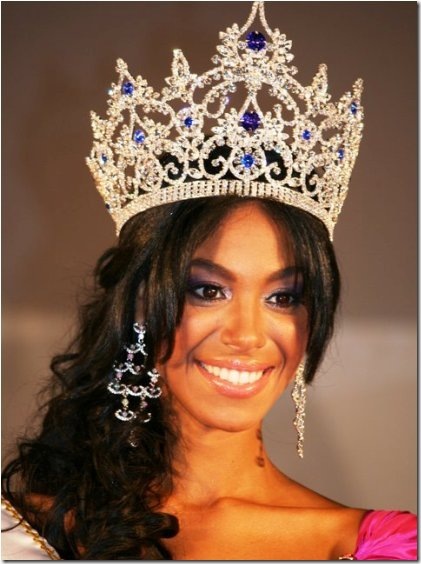 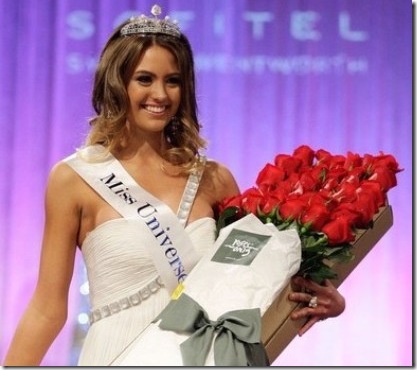