The Miss World 2015 title went to Miss Spain Mireia Lalguna Royo. The first runner up of the contest is Miss Russia and the second runner up is Miss Indonesia. Nepali representative to the Miss World, Miss Nepal Evana Manandhar returned home returned home without winning any titles but, she has successfully represented Nepal in the international arena. 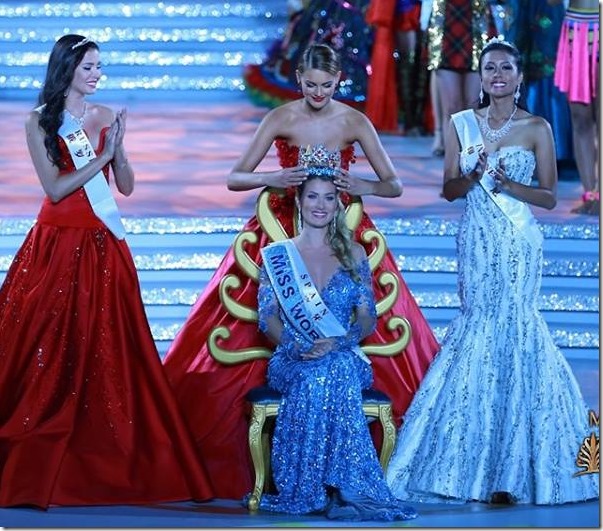 The winner of the 20th edition of the biggest beauty contest in Nepal, Miss Nepal, Evana Manandhar had done her bachelors in the USA and had returned to Nepal to participated in the contest. A resident of Bhote Bahal, Kathmandu Evana had won the Miss Nepal 2015 title on April 18, 2015. After a week of winning Miss Nepal, biggest earthquake in recent history of Nepal shocked the nation on April 25. It took a while for Evana to recover from the shock and grief. April 25 is actually Evana’s birthday too. She had spent her time after that in helping and supporting the earthquake victims.

Evana’s project in Miss World’s ‘Beauty with Purpose’ contest was about the earthquake and the victims. In the video Evana says, “I got a new life that day, I was reborn that day.” Evana’s video shows the earthquake aftershocks at the time she was distributing the earthquake relief materials. She has asked the world to support Nepal by visiting and enjoying the natural beauty it has to offer. Watch the video: