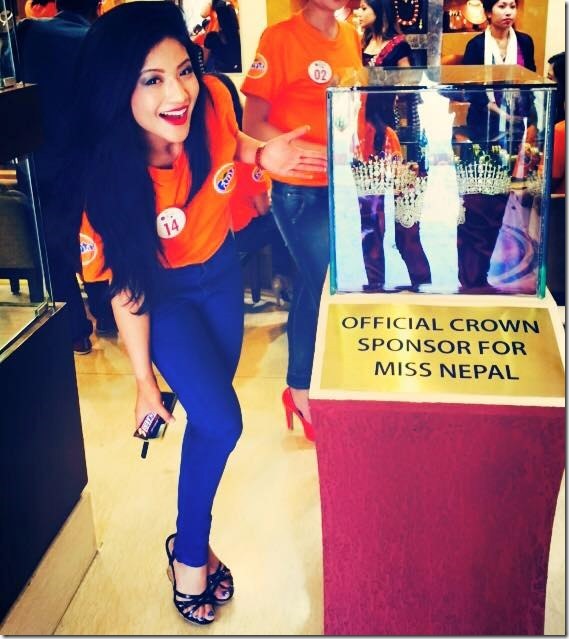 There were 19 contestants in the 20th edition of Miss Nepal. Organized by Hidden Treasure, the winner of the crown is awarded Rs. 100,000 in cash prize and an opportunity to participate in the Miss World 2015.

The distribution of titles among the contestants is as follows: 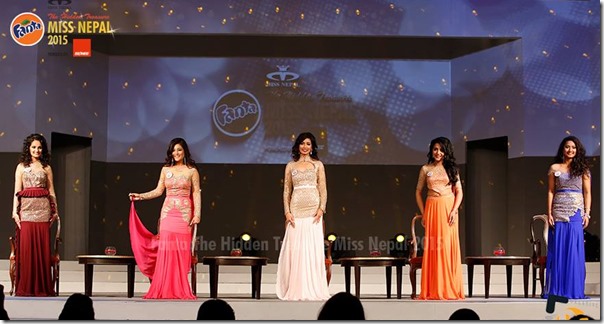 Earlier, the contest was re-scheduled from April 17 to April 18 because of the mourning of the death of ex-prime minister Surya Bahadur Thapa.