Nepali actress aged half-a-century, Mithila Sharma, is reportedly getting married this year. 74-years-old ex-police chief, Motilal Bohara said to be the groom of the actress. The rumor of an affair between Motilal and Mithila had been going on in the Nepali movie industry for some time. When Bohara’s wife died last year, the path of union between the two opened up. 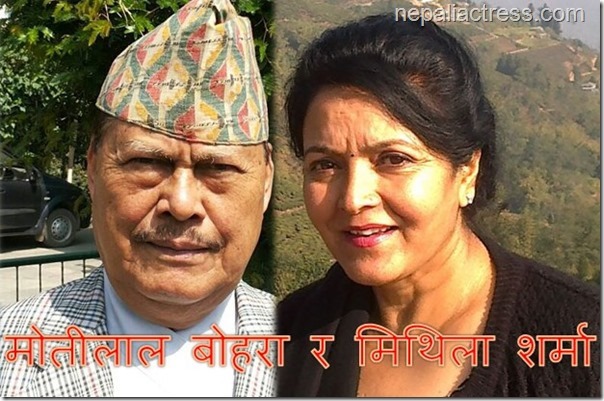 In another unrelated news, Mithila has signed in an upcoming movie ‘The Rebirth’. The movie being directed by Sajan Shrestha is produced by Mohan krishna Shrestha and features Aryan sigdel, Keki Adhikari, Gajit Bista, Mithilal Sharma, Desh Bhakta Khanal and Laxmi Giri in main roles. The cinematography of the movie is done by Nawaraj Krishna Thapa. 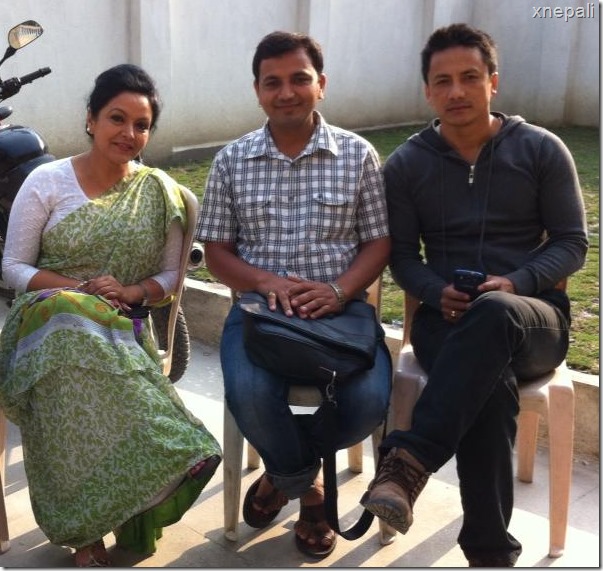 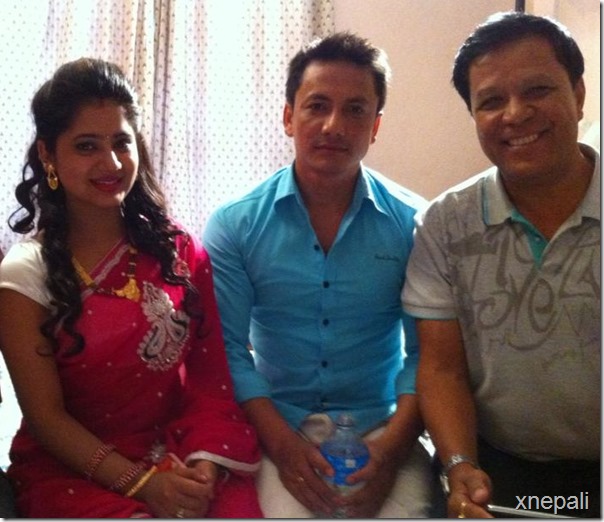 One thought on “Mithila Sharma to get married to Motilal Bohara, signed in The Rebirth”