Nepali movie ‘Mutu’ was premiered in Dallas, Texas on October 6, 2012 Saturday in Funasia theater. The world premier ceremony of the movie attracted a lot of Nepali resident in Dallas. Out of the fund raised from the show, one fifth of the fund was donated to and organization working for less privileged women and children, Devi Sahara Foundation, Nepal. 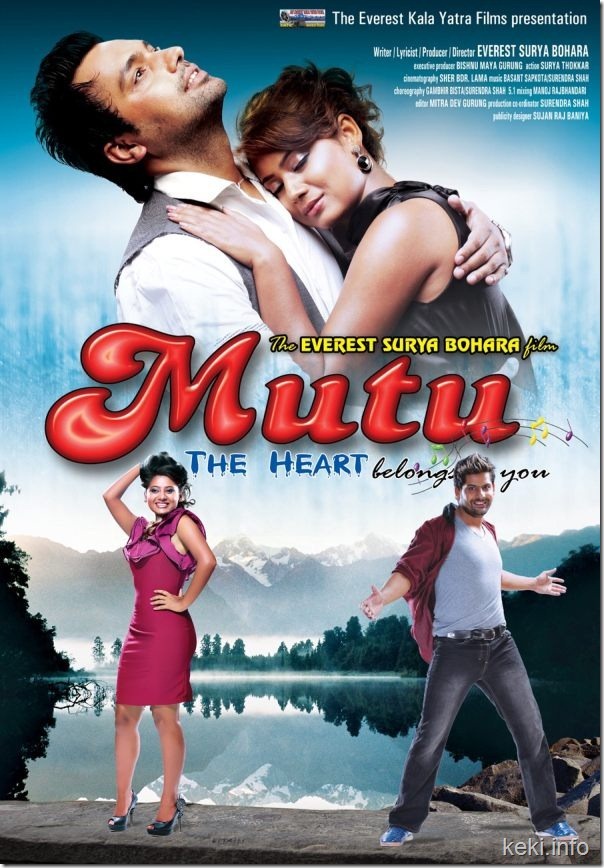 The Nepali viewers had a mixed response with many appreciating the movie. For the benefit of viewers who can’t understand Nepali language, English sub-titles were also added in the movie.

The next show of the movie is planned in Austin, Texas in Galaxy Highland Movie Theater on October 14, 2012. The fund collected from the show is planned to be used in the operation of Everest Nepal Group, Austin.

‘Mutu’ features actress Keki Adhikari and Bimalesh Adhikari in leading roles and the movie is written, produced and directed by Everest Surya Bohara, a Dallas resident.

One thought on “'Mutu' premiered in USA”