A video of Namrata Shrestha addressing the ceremony:

Aryan Sigdel had produced the movie with producer Subash Giri. Subash told that the movie is made on a heart touching story and he expected the movie to make a record breaking collection.

The friendship between Aryan and Namrata was the most talked topic after the event.

Here are some photos of the music launch ceremony: 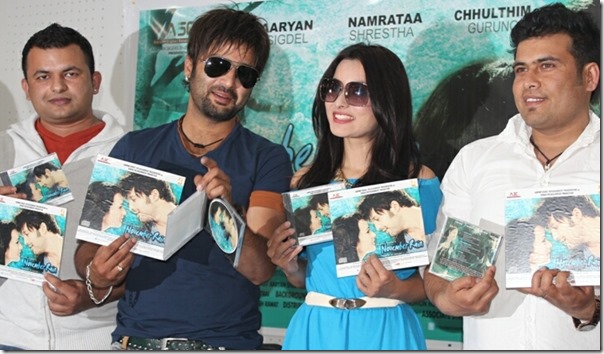 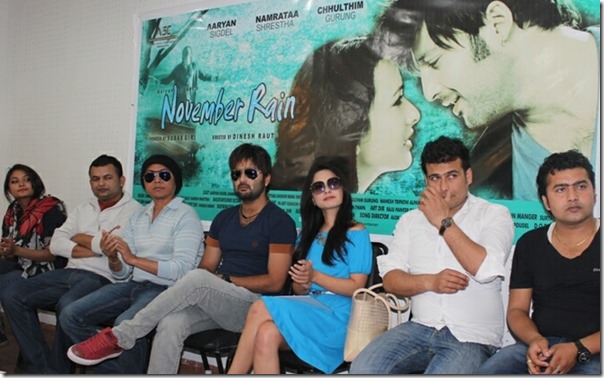 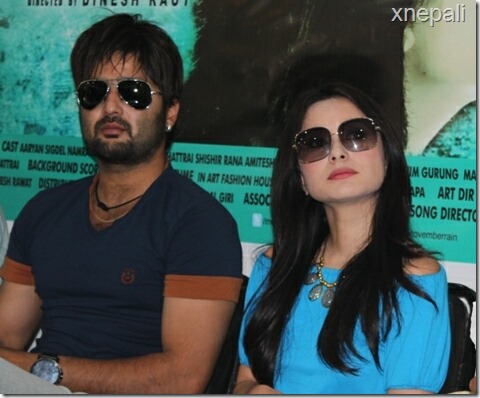