The movies of Narayan Puri available in xnepali are:

Movies of Narayan Puri in xnepali:

Born in 1968 in Syangja, passed SLC on 1984 from Khairenitar, Tanahun and joined Trichandra College to study science. He started journalism, writing articles for the college’s Wall Magazine. In 1986 he won Best Drama Director award in drama festival, Rastriya Natak Mela. He married Urmila Puri on November 25, 1989. He completed BSc in 1990. Samyam Puri was born on March 28, 1993. 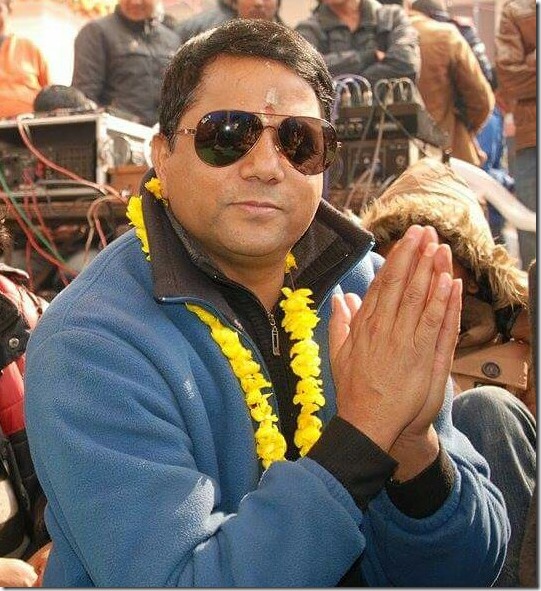 Narayan Puri won Best Emerging Director award in 1993 for his work in ‘Tapasya’. In 1996 he worked in the shooting in the Bollywood film ‘Bakebu’. He was elected the president of Film Directors Guild of Nepal.

Nepali film director Narayan Puri did his directorial debut at the age of 20-years in Nepali movie ‘Tapasya’ in 1992. After that he directed some successful movies like ‘Aago’, ‘Papi’, ‘Tapasya’, ‘Kartavya’, ‘Sauta’ etc. So far, he has directed 28 movies (As of 2015). Narayan’s last movie ‘A For America’is yet to be release. The scheduled shooting of the movie in the USA was delayed when Narayan’s daughter met with an accident. His daughter’s scooter was hit by a mini-Tata and she sustained major injury.

As he started direction early, most of the artists he had to teach acting were older. In an interview, he had accused actress Karishma Manandhar and Gauri Malla of teaching him at the sets. He had told about making movie on the story of the love affair between Charles Sobhraj and Nihita Biswas. But, the movie was never made.

Narayan Puri’s movie made on the Maoist war story ‘Alpabiram’ wasn’t released in theater at the last minute. Puri says that his two other movies ‘Manchheko Maya’ and ‘Matribhumi’ were not screened in theater because of the problem in film distribution system in Nepal. ‘Alpabiram’ raised Rs. 8,300,000 by 28 different charity shows and recovered the investment.

Narayan Puri is the Chief Executive Producer of Himalaya TV since 2013. 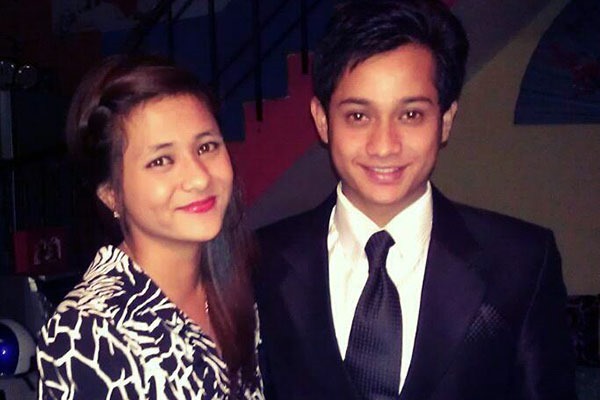 Narayan Puri’s daughter Samyukta Puri is doing her Bachelors in Management at ACE College (as of September 2015). She has also started working as a news reader in TV Filmy. Although her father is the CEP of Himalaya TV she has chosen another TV station to enter in journalism career. 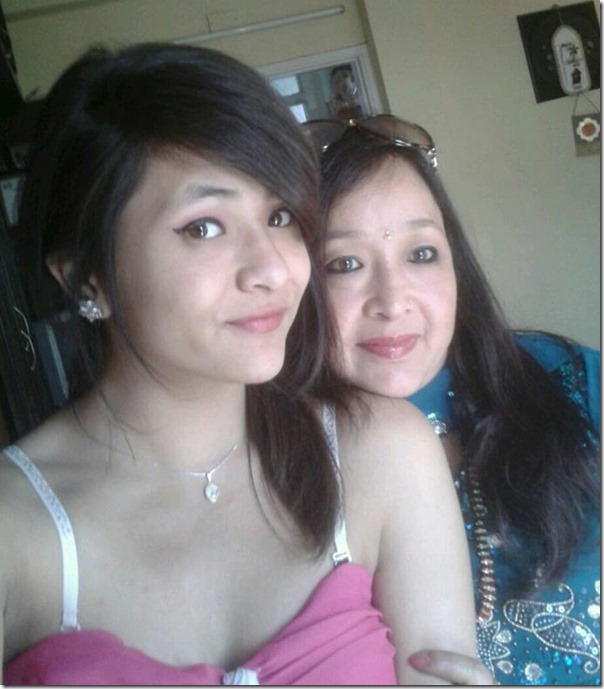 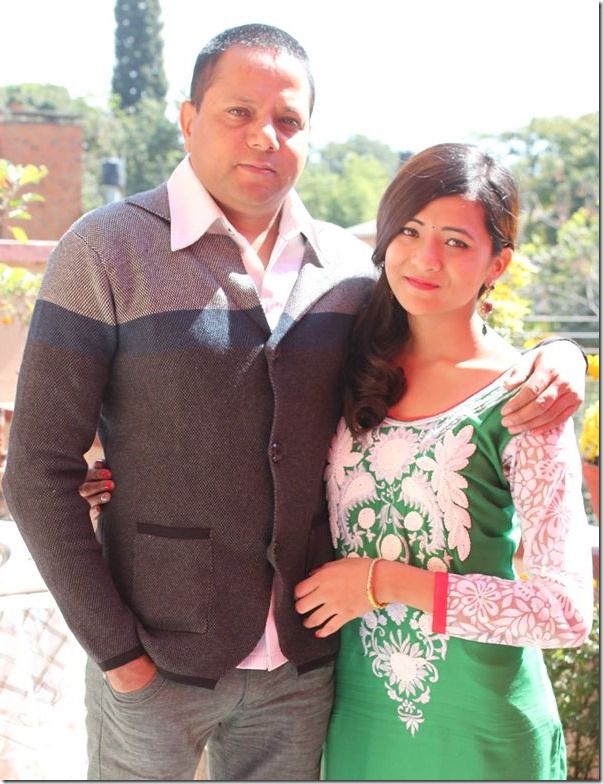 Samyam debuted as actor in ‘Samaya’. The success of the movie established him as a credible actor in Nepali film industry. Samyam is considered the actor with most potential in the new generation actors. 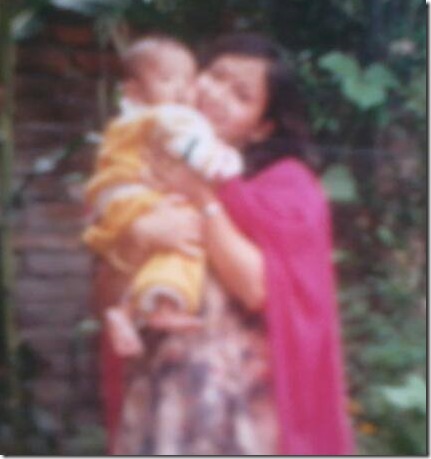 Photo – an undated photo of Samyam Puri when he was little, with his mother Urmila Puri (above). Family photo (below, 2012) 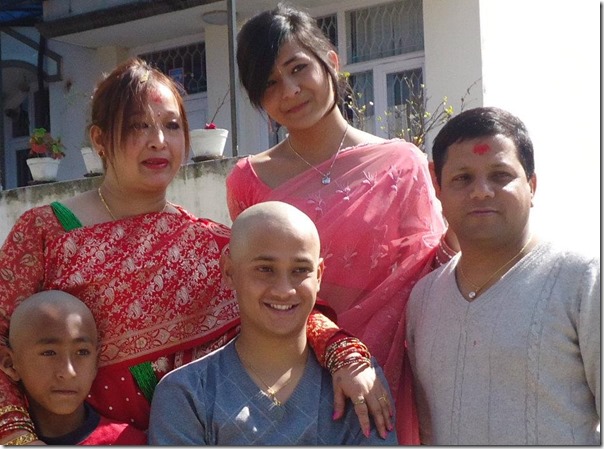 One thought on “Narayan Puri films in xnepali”