A presentation of Showbiz Production by Shekhar Koirala, Nepali movie ‘Baazigar’ is rated universal (U), suitable for all types of audiance. The movie released in in April of 2016, is an action movie. The cinematograher of the movie is Madan Kashyap Ghimire, choreographer is Kabiraj Gahatraj, editor is Banish Shah and produced by Shekhar Koirala.

In addition to being an actor and model, actor Jiwan Luitel is also a poet. He has released a collection of his poem titled ‘Nayak’.

Actress Anu Shah debuted in ‘The Yug Dekhi Yug Samma’ and has established herself as a credible actress in the Nepali movie industry. Sanjog Koirala is considered struggling to establish himself in the industry. 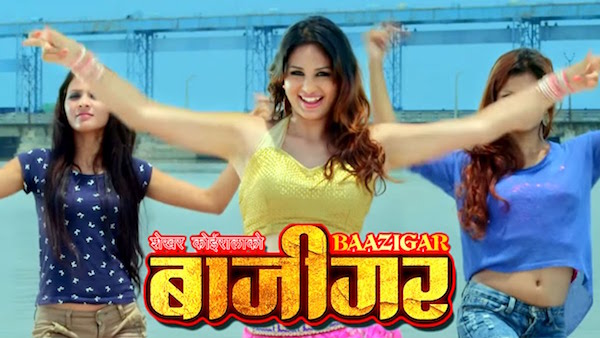