The comedy movie is a presentation of Aama Saraswati Movies & IME : 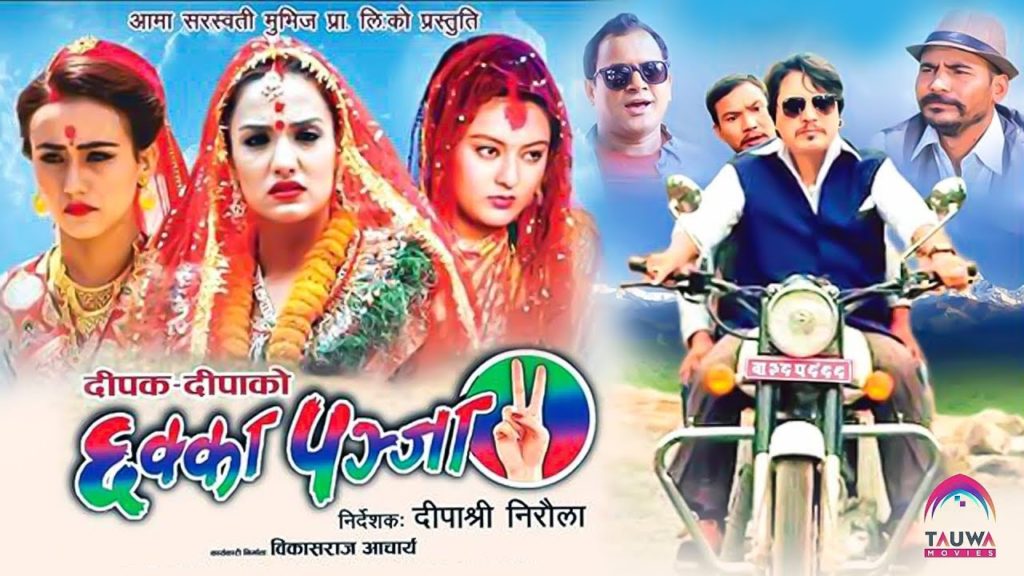