I made a theatre report at the time of the release of the movie:

After the sad incident, Shweta went into hiding and in a deep depression. She had to go through medical treatments before she could become normal in more than a year. Now, Shweta is good and she has also produced a movie titled ‘Kanchhi’. The movie is scheduled to release in the time of Valentine Day of 2018. In the movie, Shweta is featured opposite to Dayahang Rai. The director of the new movie is also Aakash Adhikari. A video report about the new movie:

Shree Krishna Shrestha and Sweta Khadka are the lead actors of the movie. 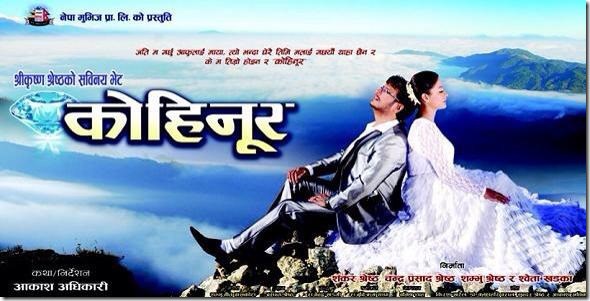 Enjoy music videos from the movie.

One of the top songs of the movie: Ke ma Timro Hoina ra