The movie is a love story film featuring actress Keki Adhikari, Ashif Shah and Karma Shakya in leading roles. The movie is directed by Prachanda Man Shrestha. The film was premiered on a few days before the release. The movie had received positive feedback from the viewers. The movie is told to be a feel good and smooth love story. But, the film wasn’t successful in the box office. News about the release of ‘Love Shaha’ (release news).

A presentation of Popcorn Pictures by Princess Movies & The Tea Folks Films Production. The film is produced and presented by Madhav Wagle.

A report about the premier show: 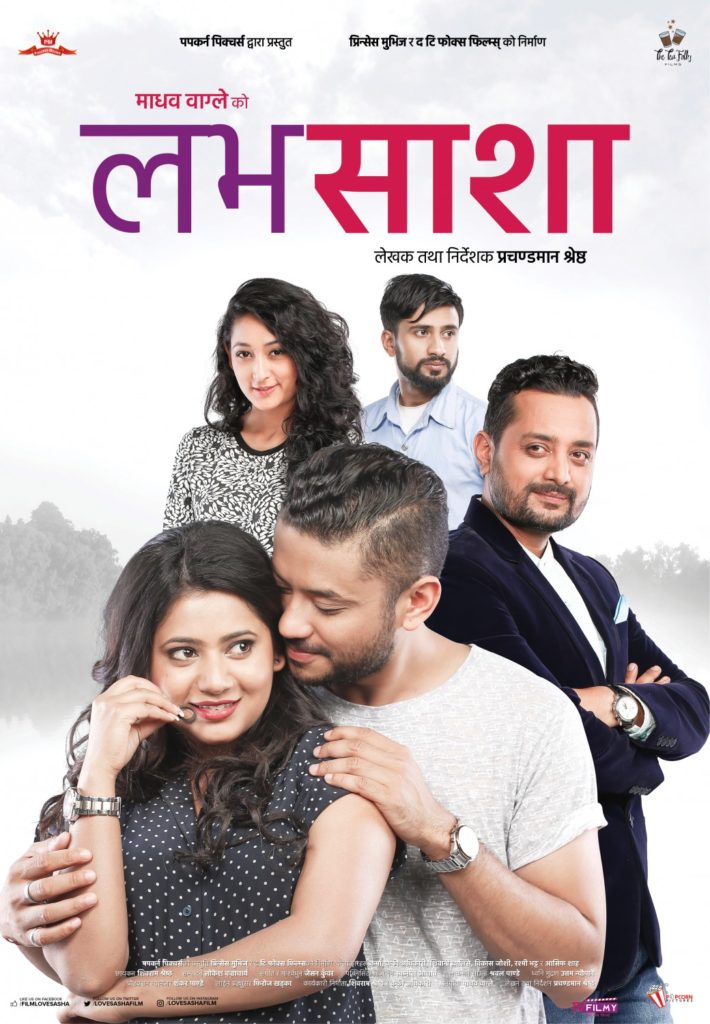