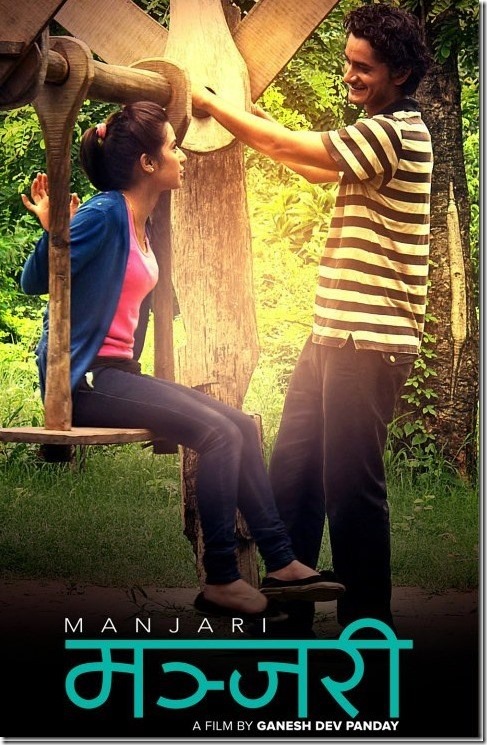 One thought on “Nepali Movie – Manjari”