This movie is one of the earliest Nepali movie in black and white. Produced under Ceneroma banner and released in 1978 (BS 2034) the movie featured actress Basundhara Bhusal in guest role.

The movie was made on the story based on a popular book by Guru Prasad Mainali with the same title. The music director of the movie is the first female music director – Shanti Thatal. The songs are written by Manbhadur Mukhiya and Indra Thapaliya. The playback singers are Aruna Lama, Dawa Galmo, Pema Lama, Shankar Gurung, and Deepa Gahatraj (Deepa Jha). Pratap Subba had written the script in addition to directing the movie. 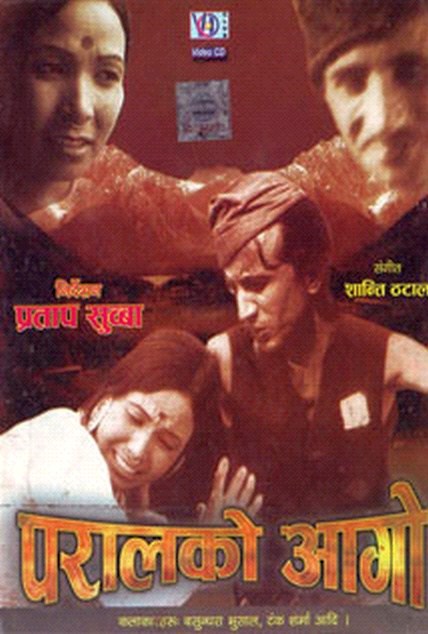