Technical details of the film.

The thriller film is considered one of the finely made Nepali movie. The film was released on line as the New Year present to the viewers. The production company has released the movie in its own channel. The movie ‘Kri’ will also be released in the channel in the future. In the past the production house had released ‘Classic’ and ‘November Rain’. 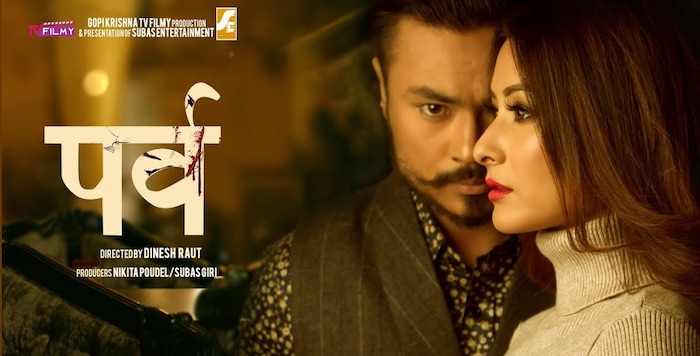