END_OF_DOCUMENT_TOKEN_TO_BE_REPLACED

The organizers of the Da-bangg Tour Nepal 2018 were stressed out when popular actresses like Priyanka Karki, Swastima Khadka and ‘Thamel Bazaar ‘ dancer Alisha Rai refused to dance in Salman Khan’s concert. The organizers have convinced Sushma Karki and Mala Limbu to dance in the stage in the program. In addition to the actresses two singers including Rajesh Payal Rai have agreed to sing in the program.

Why did Priyanka, Swastima and Alisha refused?

When you look at a broader picture, sharing stage with Bollywood superstar, Salman Khan, is a huge honour. Nepali film industry is a very tiny industry when compared to the Indian film industry. Salman is one of the top actors in Bollywood. So, it sure was a huge opportunity. But, Nepali actresses have taken a bold step to refuse the honour because of the way they were approached.
END_OF_DOCUMENT_TOKEN_TO_BE_REPLACED

Although there used to be various awards for Nepali music, a new category of award has emerged – Music video award. To evaluate the technicians and artists in the newly emerging field, award nominations for the new Music Video Award has been released. The award will be awarded in three categories, namely:

The nominations for the Music category are: 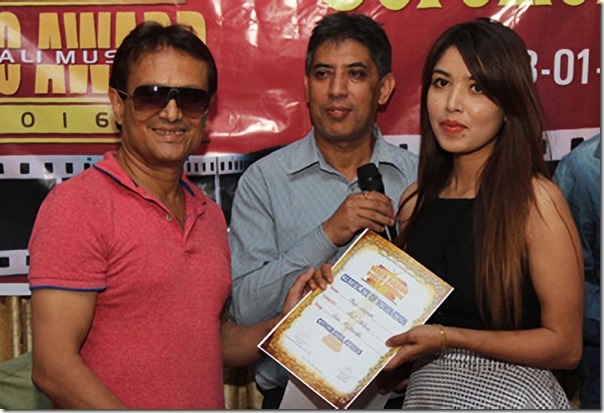 END_OF_DOCUMENT_TOKEN_TO_BE_REPLACED

A Nepali weekly, ‘Saptahik’ has published a list of Nepali women who were considered to be the most attractive by a group of judges chosen by the editors. In the list, majority of the attractive women are Nepali movie industry actresses, led by actress Priyanka Karki. In the list,

END_OF_DOCUMENT_TOKEN_TO_BE_REPLACED

Two new Nepali movies are released on this Friday, February 13, 2015. The movies released to take advantage of the Valentine Day crowd on Feb 14, ‘One Way’ and ‘Suntali’ both are the awaited movies. Both the movies look promising but, we need to wait a while to know which of the films appeals the love birds.

Here are the details of each of the films: 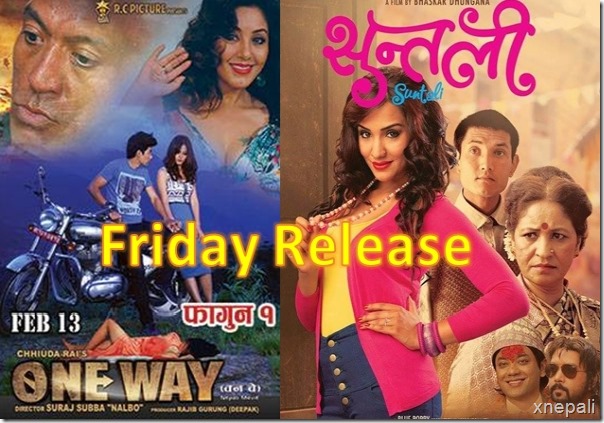 The movie featuring Siddhartha Gurung, Mala Subba, Karishma Manandhar, Rabin Tamang, Wilson Bikram Rai and others is a gangster themed film. The movie got positive reviews on the premier show held on Wednesday. The movie directed by Suraj Subba ‘Nalbo’ is shot by three cameras. The film by RC Pictures banner is a story of new generation and old generation and night life in Kathmandu.

END_OF_DOCUMENT_TOKEN_TO_BE_REPLACED

Actress Karishma Manandhar is going to be featured opposite to rock singer and actor Robin Tamang in and upcoming movie named ‘One Way’. Robin debuted as an actor in ‘Chadke’. 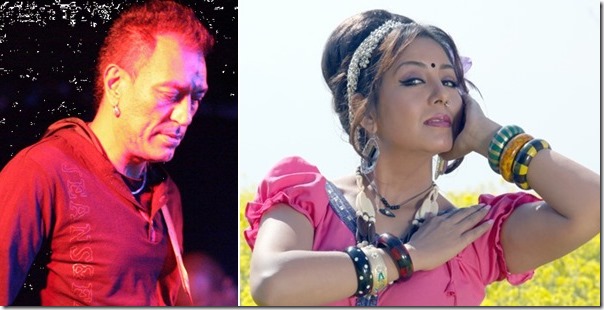 The Movie being produced by RC Pictures will be made a female-centric social drama. Although the lead actors of the movie will be Siddhartha Gurung and Mala Limbu, Karishma’s role will be stronger and effective.