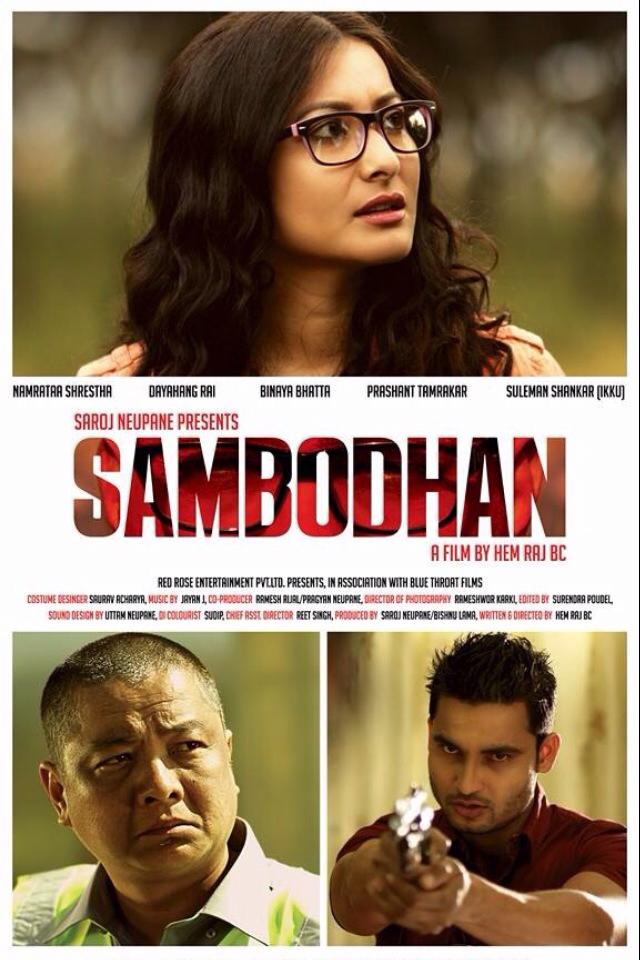 The movie marks the debut of a student politician and the president of Nepal Student Union, Tri Chandra College, Binaya Bhatta as an actor. Other notable actors include Prasant Tamrakar and Suleman Shankar (popularly known for the character – Iku). The movie is a presentation of Saroj Neupane for Red Rose Entertainment and Blue Throat Films. Music is composed by by Jayan, script is written by the director Hemraj BC.

The movie is political in nature – it is about the struggle of general public against the government and corruption. For the promotion of the movie the actor Binaya Bhatta has revealed some of the bad and good aspects of his co-artist Namrata Shrestha – a video report on that too:

This was the third film of Hemraj BC – who had both of his previous films hit. But, the third film didn’t help him to make a hat-trick of successful films.

2014 report of the movie – Namrata’s response on the release two of her films on the same date. But, this movie’s release was delayed to 2015.