The actor and director Nir Shah has started making an art movie, based on the story of late Gopalprasad Rimal’s story "Masan". Gopal Prasad is a noted poet and playwright who ushered in a new era in Nepali literature. The drama, Masan is also taught as one of the electives in schools in Nepal and India.

The shooting of the movie has started on Ashad 1, 2068. Nir Shah had been preparing the set, representing the old setting of the story, for the movie.

The shooting of the movie was inaugurated by the younger brother of Gopal Prasad Rimal, Hari Prasad Rimal. Hari Prasad is one of the noted stage director who had directed a stage show based on the same story some four decades back. Hari Prasad had acted in various Nepali movies including Aama, Manko Badh, Pariwartan, Ke Ghar Ke Dera, Santaan etc.

The art movie to be made with a budget of Rs. 5 million, will not include masala like songs or fights, common in commercial movies. . (Photo credits Nagarik and Facebook fan page of Nir Shah) 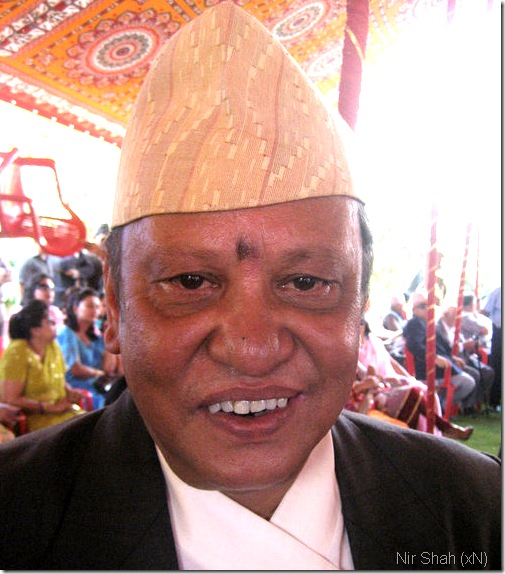 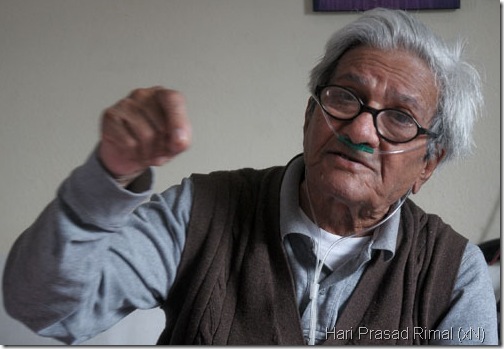