After living three months in the USA, actress Nisha Adhikari, has returned back to Nepal. Nisha had left Nepal amidst rumor of her breakup and wasn’t expected to return back so soon. Nisha however had reticulated the break up rumors and had told that it was only a vacation tour. Proving herself right, Nisha has returned back on September 23, 2015. She seems to have timed the return to Nepal such that she could promote her upcoming movie ‘Lootera’ before it goes in theater on November 13. The movie featuring Nikhil Upreti is an awaited movie after the success of his comeback movie ‘Bhairav’.

Nisha shared the following photo of herself with her brother Anush Adhikari at the departure area in the airport: 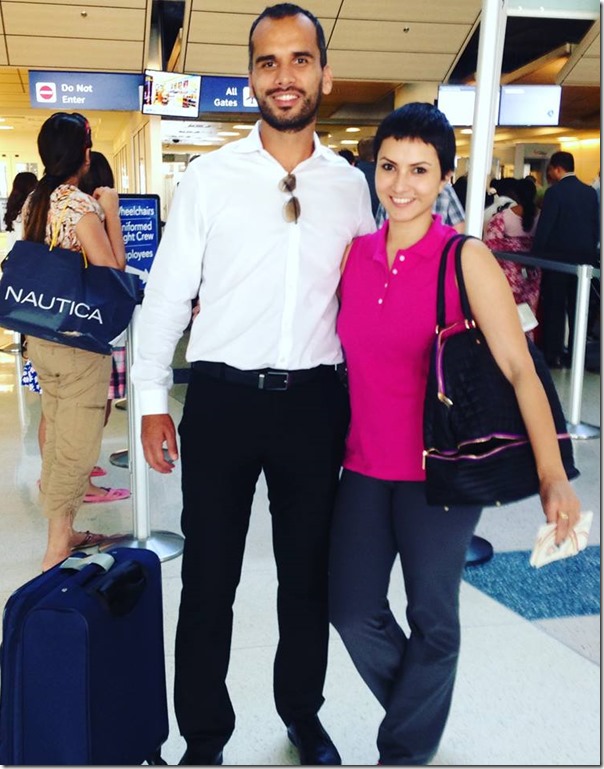 Nisha wrote, “Home is where my family is. Traveling from one home to another. Thank you for being there dada.” She has indicated that she is excited to come back to the country with new constitution. Nepal has adopted the new constitution earlier this week.

While in the USA, Nisha saved her head and surprised everybody. There were various speculations on the reasons including health reasons. Nisha has explained that it was only a part of her self-exploration experiment. She has stated that self-exploration is the “Major and the only reason behind me going bald.”

Nisha’s US travel sum up:

Photo – Days before she returned back to Nepal Nisha had met other Nepali artists in the USA – Satya Raj Acharya, Sworoop Raj Acharya, Yuna Upreti ad Nisha Sunar (on September 20). 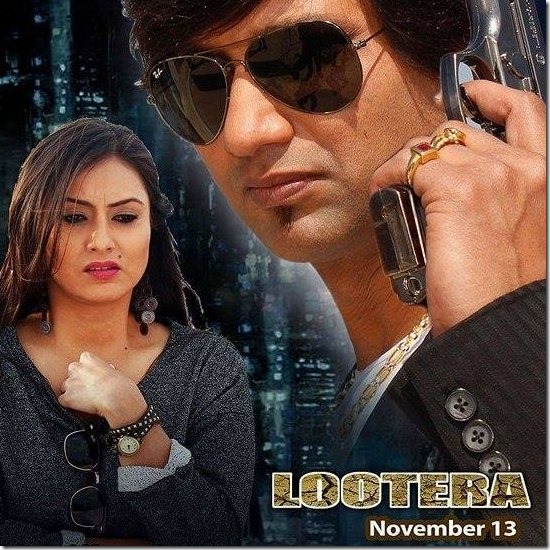