The first look of the comeback movie of actress Karishma Manandhar as a producer after about one and a half decade, ‘Phagu’ was released in a program held in Kathmandu on December 18. The movie featuring actress Shilpa Pokharel in leading role don’t have Karishma herself in it. The second venture movie of the director Samjhana Upreti Rauniar, ‘Phagu’ features Rajesh Hamal, Shilpa Pokharel, Subash Parajuli, Gauri Malla and others in main roles. Subash is debuting in Nepali film industry in this movie.

The movie made on the story of a Terai-resident girl is a social drama and love story movie with Shilpa featured as the main and the central character. The movie is scheduled to release on Falgun 7 (Refer movie release calendar of 2072). The date is the same as the release of actor Bhuwan KC‘s movie ‘Dreams’. The movie marks the debut of Bhuwan as the film director. It is a coincidence that both the actors – Bhuwan and Karishma won’t be seen in the movie as actors. 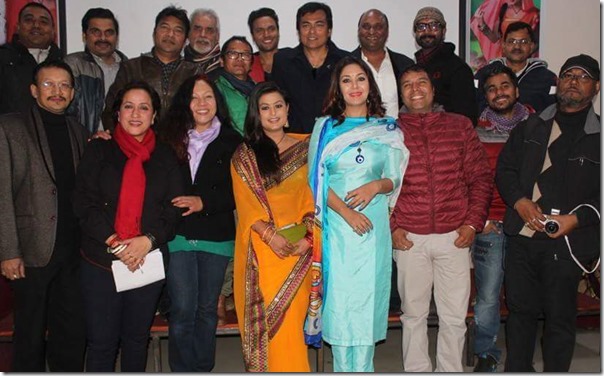 The movie was announced in the start of the year 2015 and the shooting of the movie was completed before the earthquake of April.

Watch the teaser of the movie Phagu: 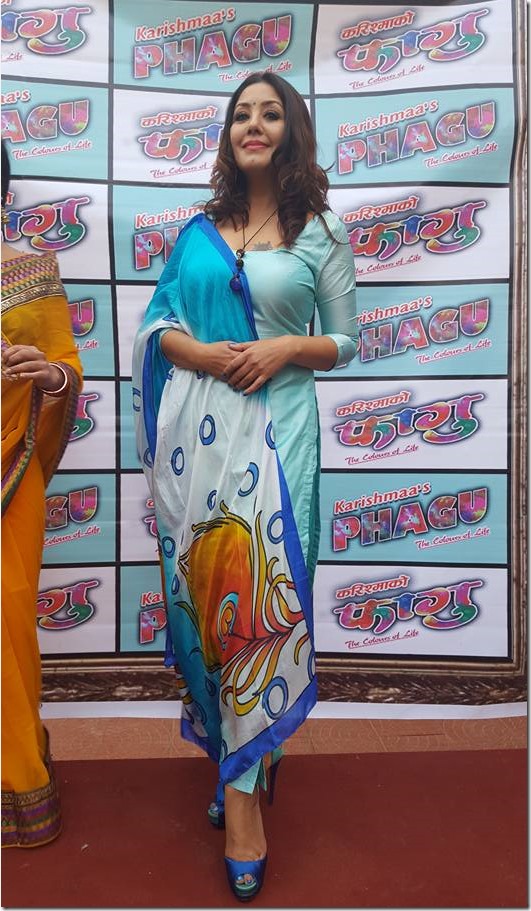