Nepali beauty Samriddhi Rai was awarded Miss Press Princess in the Miss Tourism Queen Asia contest held in China. At the time she was preparing for the big day, her Facebook account was hacked. As if, that wasn’t enough, a Facebook page was also created to spread hate messages during the time. 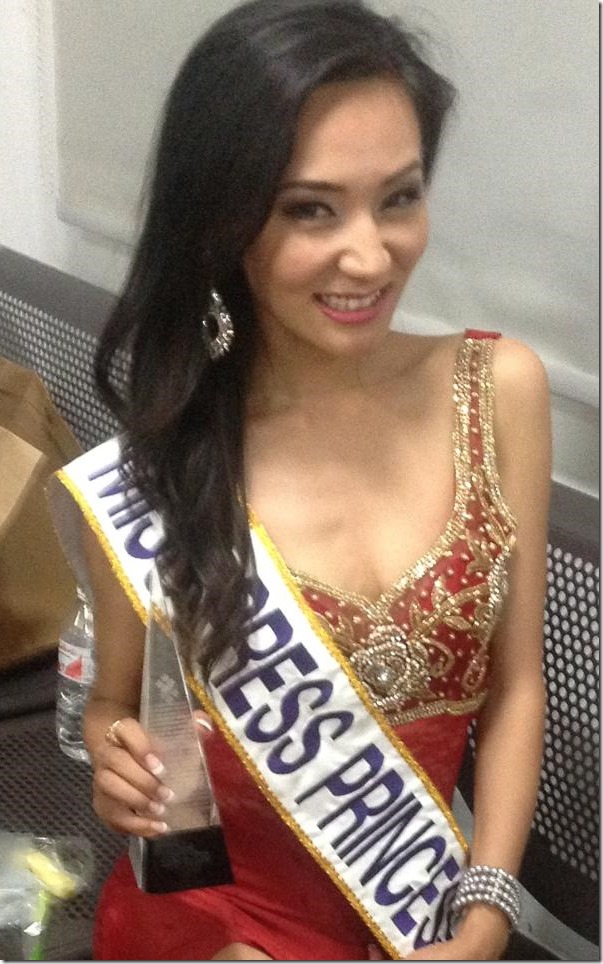 After she returned back winning the Miss Press Princess title, she found that the hacker was one among her friend’s circle. In a Facebook message Samriddhi said that she captured the laptop from where all the updates were being done. The after finding out the truth there was a clash between Samriddhi’s friends and the hackers. Samriddhi told that one of her friend was physically attacked and she was verbally attacked. When things were out of her control she had called the police to help in the issue.

Samriddhi has asked her friends in media and authorities to help her in the issue. Samriddhi hasn’t revealed the identity of the persons involved yet. 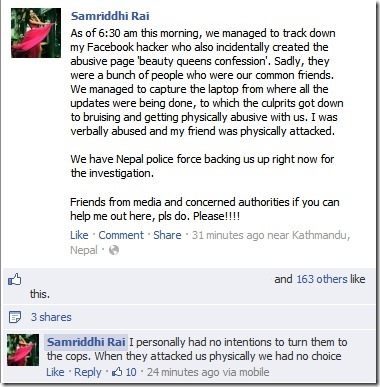